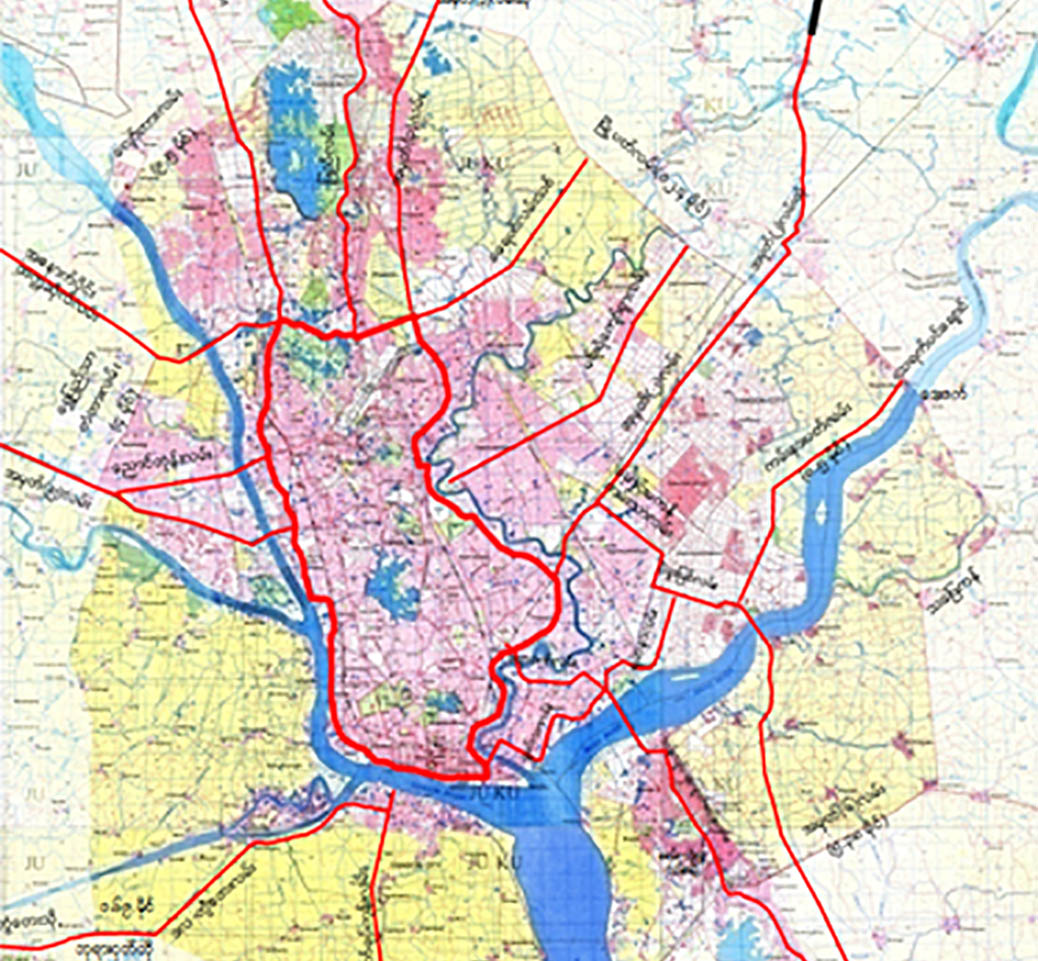 There will be major changes to the network of buses in Yangon starting September 15th, you can expect a few less public buses and a temporary suspension of a few lines. Many details have yet to be disclosed, but after a year of talks about consolidating bus companies, the Bus Rapid Transit (BRT) line will be replacing the Yangon Region Supervisory Committee for Motor Vehicles (aka Ma Hta Tha) as the primary mass transit organization in the city.

BRT is a private-public venture started in February 2016, and gained popularity for importing modern, air-conditioned buses from China, Korea and Europe.

Yangon City Development Committee (YCDC) will suspend several bus routes in order to consolidate companies that have redundant routes. There are over 300 bus companies in Yangon, a number that will hopefully dwindle as the YCDC attempts to reduce congestion and expand transport services.

According to Eleven News, between 8,000 and 9,000 people used the BRT every day during the hot season, which pushed the YCDC to increase the scope of the successful company.

Rumour also has it that the iconic ‘spares’ (pronounced Spay-a), known for constantly yelling bus stops and riding outside of the bus doors, may be phased out of public life. These workers are tasked with collecting fares and keeping riders abreast on route changes, however, many see the position as unnecessary in a modern transit operation.

Most BRT activity comes on its routes on Pyay Road and Kaba Aye Pagoda Road for 300 Ks a ride, service ending at 7:30pm. This won’t change. Stay with MYANMORE for more updates as they come in.

The featured image lists some of proposed lines from BRT, it is unclear when all of these changes will go into effect.