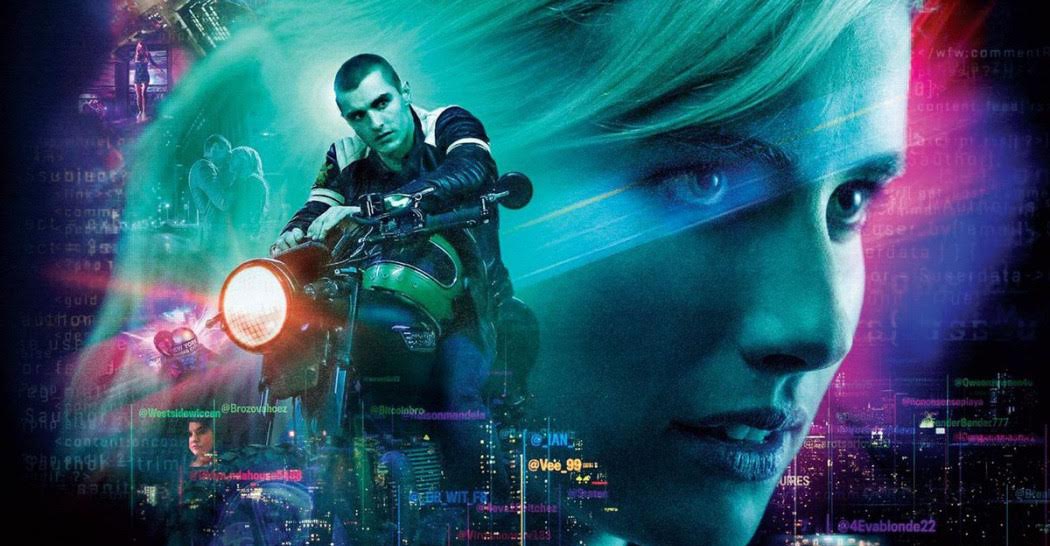 Nerve is a 2016 American teen techno-thriller adventure film directed by Henry Joost and Ariel Schulman and written by Jessica Sharzer, based on the 2012 novel of the same name. The film stars Emma Roberts, Dave Franco and Juliette Lewis, and revolves around an online objective truth or dare video game, which allows people to enlist as “players” or “watchers” as the game intensifies.

The film premiered at the SVA Theater on July 12, 2016, and was theatrically released on July 27, 2016, by Lionsgate. It received mixed reviews and has grossed over $47 million.