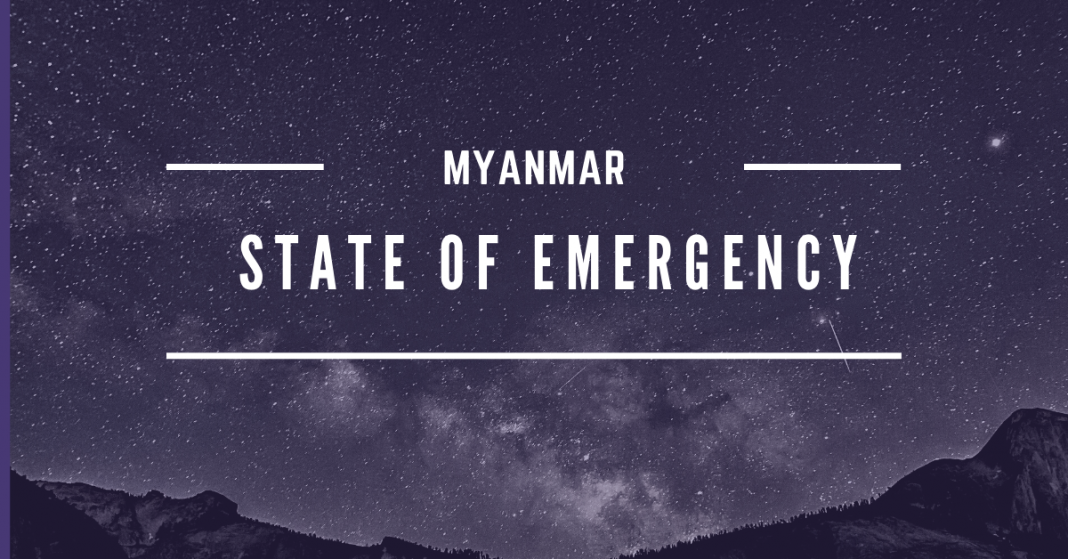 Following the declaration of a state of emergency, the Civil Disobedience Movement (CDM) has become increasingly strong.

Some governmental bank staff and private bankers have joined the movement.

Since the morning of 15 February, the protestors have gathered in front of Central Bank, requesting the staff to join CDM.

The security has also been tightened around the Bank.