Movies showing this week from 7th to 13th November 2019 are listed down below.

COUNTDOWN
When a nurse downloads an app that claims to predict the moment a person will die, it tells her she only has three days to live. With the clock ticking and a figure haunting her, she must find a way to save her life before time runs out.
Movie Duration : 1 hour 30 minutes
Credit IMDb
Horror, Thriller

TERMINATOR : DARK FATE
American science fiction action film that follow the machines send a Terminator back in time to kill a young woman whose fate is connected to Sarah Connor and her son John’s legacies. The Human Resistance sends an enhanced soldier whose existence is also depending on Dani’s survival, back to protect her. Grace and Dani’s only hope for survival against the Rev-9 depends on them joining forces with Sarah and a T-800 Terminator.
Action, Adventure, Sci-Fi
Movie Duration : 2 hours 8 minutes

MALEFICENT
Maleficent and her goddaughter Aurora begin to question the complex family ties that bind them as they are pulled in different directions by impending nuptials, unexpected allies, and dark new forces at play.
Adventure, Family, Fantasy
Movie Duration : 1 hour 58 minutes

HOUSEFULL4
A set of three brothers are due to marry a set of three sisters, until one of the brothers starts to realize that they are all reincarnations from 600 years earlier and the wrong couples are about to get married.
Action, Comedy, Fantasy
Movie Duration : 2 hours 25 minutes

BIGIL
Story revolves around a football coach; who struggles to fulfill the dream of his late friend and seeks out revenge on the death of his best friend.
Action, Drama, Sport
Movie Duration : 2 hours 42 minutes

BOX NO.88
The film aims to raise awareness on human trafficking and how children can easily become a target of traffickers. Educative and emotional, the film also features an A-list cast.

NOW & EVER
The love bond sparkles when the beautiful women first met a very loving and gentle man comes into her life. He is he only dependable man her father has chosen with request to assist her daughter’s both mental and physical condition. The two get very close and finally decided to make commitment for each other. Normally, it takes one to sacrifice all the love, courage and support for lasting marriage as he\she makes a vow.
Casts : Zenn Kyi, Paing Phyoe Thu & more.

THA KHIN GYI NAE NGAR PI TOH SAYAR
Two working-class sisters face the threat of tyrannical people with money and power. A class struggle movie that shows how justice is being corrupted by the rich and powerful.

YOMA PAW KYA TAE MYAT YAY
Burmese drama movie about a teacher who has to go and teach to a village in the countryside. It’s a moving picture about the hardships of education staff in Myanmar. Based on a true story.

JCGV tickets can be booked and bought online via app
https://play.google.com/store/apps/details?id=com.minthittun.showtime&hl=en
OR
Facebook messenger
https://www.facebook.com/JCGVCinema/

Show times are subject to change over time. For more information please make call to Cinemas. 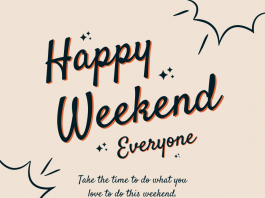 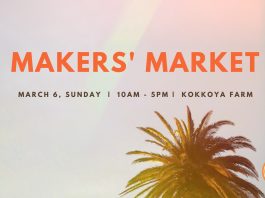 Makers’ Market for Furniture & Homeware is back this Sunday 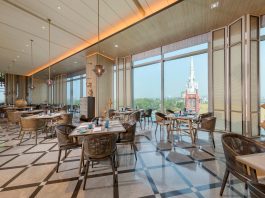