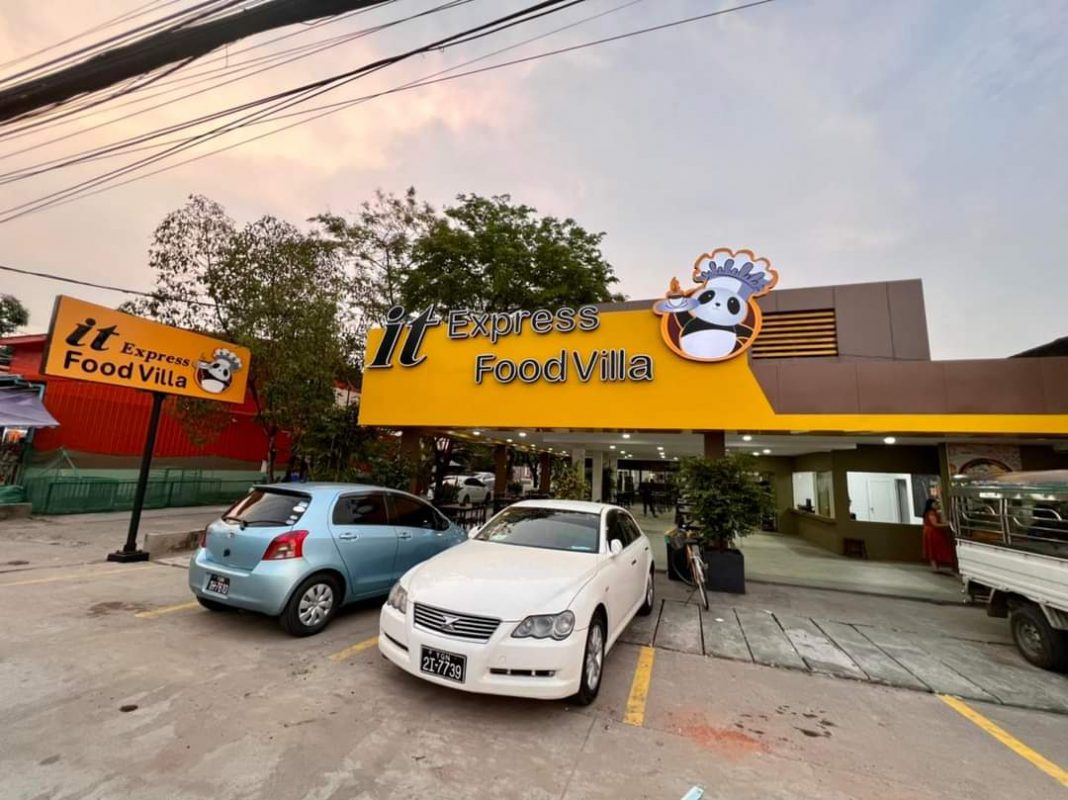 This week, I made a visit to one of the classic tea rooms in our neighborhood where you can enjoy different kinds of foods including Burmese traditional snacks, Indian cuisines, Shan cuisines, Chinese foods and others with fair prices. 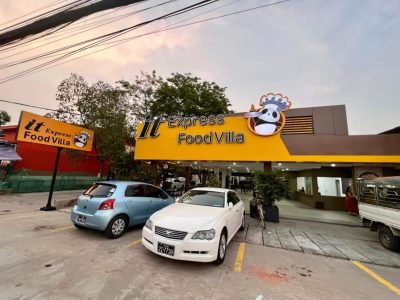 ‘it’ Express Food Villa is already a famous local tea center which has 4 branches in Mingalardon (the origin), East Dagon, North Dagon and Thanlyin. The original Mingalardon branch is over 7 years since opening and even has a live band stage for customers.

This time, I visited the North Dagon branch located on Pinlon street, opposite to Sitt taung City Mart, North Dagon township. It has a car parking outside even though it is less spacious than other tea rooms. The interior has different counters for the varieties of food they offer. 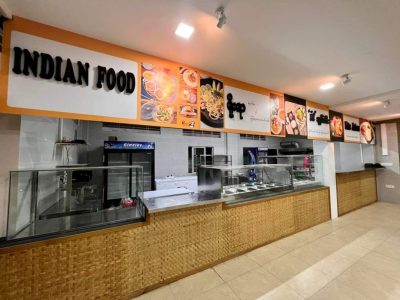 The Menus and recommendation

All the menus are reasonable starting from 1,500 Ks to 6,000 Ks with satisfying portions. Green tea is complimentary for everyone like other tea rooms. What makes ‘it’ express food villa special is that you can enjoy the classical side dishes of the Myanmar traditional lunch such as boiled fish paste and a bunch of vegetables can be enjoyed as much as you like during your lunch there. After the meal, you can also enjoy Myanmar traditional snacks from the snack counter. 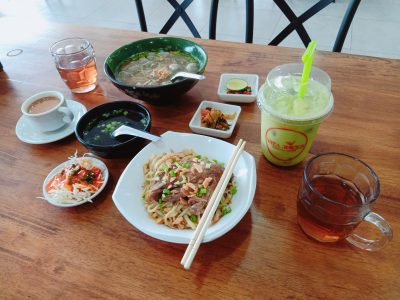 On that day, we ordered steamed chicken noodle, noodle soup with beef balls, a classic Myanmar tea and an avocado smoothie.

Among all of them, the steamed chicken noodle was my favorite with soft noodles and a big tender meat filling the bowl. The chicken soup coming out as an accompaniment was a little salty to my liking but it didn’t disappoint me at all. The avocado smoothie was flavorsome and I would say it could be a fresh start on a gloomy day. The main character, Myanmar tea also didn’t let down our expectations with its delightful taste.

As for me, the food was great and the ambience was quite peaceful but it would be better if they didn’t let the stray dogs come into the tea center since it was an uncomfortable sight for hygiene. The service was normal for a local tea room and the tasty food may be the only answer to their successful journey. In summary, I would say it’s a good experience for me.