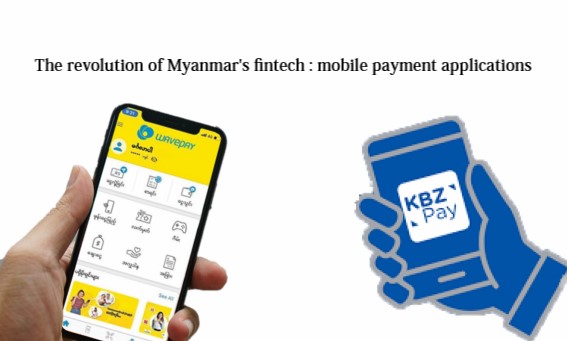 “Mobile payments are used by more than two billion people globally and their revenue reached 1.3 trillion USD in 2020. In South East Asia, it was said that the younger generation skipped the process of owning a debit or credit card and they preferred using mobile apps.” [Source from – Mobile Payment app revenue and usage statistic(2022) article by David Curry]

Myanmar’s mobile wallet market can be described as an emerging business with the growth from 1% in 2016 to 80 % in 2019 of adoption rate. Unlike early 2000s when even a sim card costs fortunes, construction of internet infrastructure and fintech has been hailed as a success in Myanmar in the last few years. Most people started to manage their finances via mobile rather than going to banks. 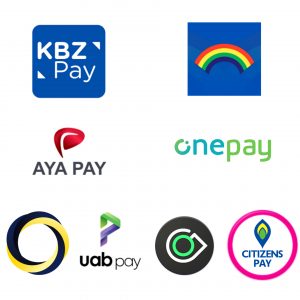 Amidst them, KPay is the largest adoption which can be used in many places.

The adoption of Shwe Eait, UAB Pay, Ongo and Citizens Pay are not widespread, lacking better promotion despite the common e-wallet features they offer. 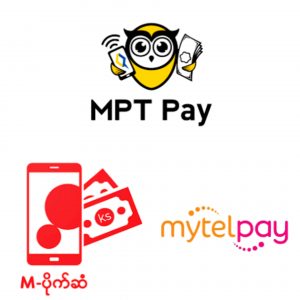 M-Pitesan is the leading player among them offering payment functions for highway bus tickets, prepaid cards, iTues cards and so on.

3. Other or independent payment applications are 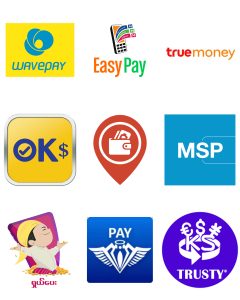 Wave Pay (Wavemoney) is the most popular digital payment solution in Myanmar with over 5 million users and 65,000 shops spread out the country. It used to be under Telenor group until they agreed to sell all of their stake to Yoma Strategic Holding ltd in January 2022.

Easy pay, Truemoney and OK$ are the next leading products with their fast and convenient features.

Adoptions of the rest are slowly emerging with a cautious step focusing on small local shops and still can’t be used in many places.

Among them, I mostly used KPAY, CB Pay and Wave Pay since their processes are more rapid and safer than others. Apparently, they can be used mostly everywhere in Myanmar in the strength of their widespread networks where we can get any service needed.

Coming through plenty of hurdles, Myanmar’s fintech system is slowly unfolding throughout the country although it’s still lacking in many sectors. While most telecom-led applications and independent ones are interoperable, bank-led payments still can’t link with one another and that’s the main issue, money transfer.

Most people from major cities in Myanmar use bank-led applications with easy access to a variety of banks whereas rural people, the population over 68% of the country use telecom-led applications and independent e-wallets since banks are rarely found and it takes a long time creating an account or transferring there. So, it’s a great chance for those e-wallet applications to penetrate the rural market with their fast and easy system.

Yet, many people are left behind with the unbalanced digital knowledge, but it is moving in the right direction as access to financial services is getting easier. 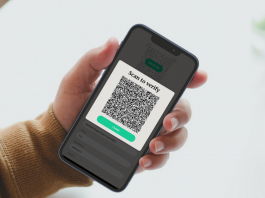