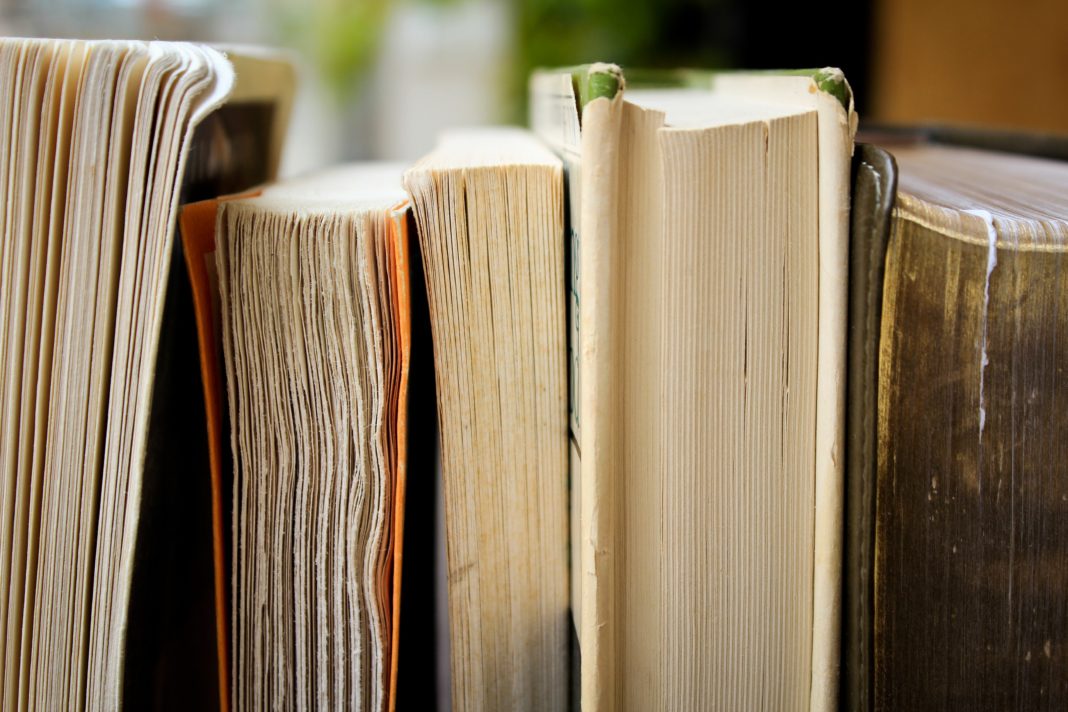 Myanmar is a complex society which is home to the world’s longest civil war and a cornucopia of ethnic groups. If you want to understand more about the country, you will need to learn historical, political and cultural accounts of it. Perhaps, start with these three books.

From the Land of Green Ghosts: A Burmese Odyssey

The author Pascal Khoo Thwe is a member of the Padaung tribe, a small ethnic group famous for neck rings. The book is about his journey from a native of a remote village in Shan State to a Cambridge alumnus.

Myanmar has 135 ethnic groups and only a few of their stories make it to the mainstream literature. In this book, you can learn about the ethnic Padaung people. The book begins with the account of his village and culture, the minority’s take on the majority Burmese and how he came to study English literature in Mandalay.

Then, he became embroiled in the 1988 Uprising, went underground and fought the military regime. This is the most emotional part of the story, telling about the darkest moment of contemporary Myanmar, ill-fated lovers and struggles of the pro-democracy activists.

The memoir is concluded with how he enrolled in Gonville and Caius College, Cambridge, and graduated with a bachelor’s degree in English literature. Although this is a memoir, Pascal Khoo Thwe’s life is more interesting than fiction. Through his extraordinary journey, he unveiled a world hidden from the common eyes.

The River of Lost Footsteps: A Personal History of Burma

Thant Myint-U is a name that does not need much introduction. The grandson of the former UN secretary general U Thant has authored five books and The River of Lost Footsteps is arguably the most famous.

He tracked the history of Myanmar back to the Tagaung age. The book tells how Burmese came to be, the glories of ancient kingdoms and their eventual falls, the arrival of Buddhism and the dynamics between the majority Burmese and ethnic minorities.

More contemporary accounts of struggles for independence from the British colonial rule and pro-democratic movements are also mentioned.

Although rich in historical details and facts, the author also puts in his personal views here and there. Some people, particularly local writers, criticise the book for this. But it is a “personal history” after all.

Not as high-profile as the two books mentioned above, A Burmese Heart is an account of colonial Myanmar from a different perspective.

The author YMV Han based the book on the life of her grandmother Tinsa Maw-Naing, the eldest daughter of Myanmar’s first premier Dr Ba Maw. Born into a family of wealth and privilege in 1927, Tinsa witnessed the various faces of Myanmar, formerly Burma.

Dr Ba Maw was a barrister and later became the leader of the Poor Man’s Party which appealed to the peasantry. Although his party lost the general elections in 1936 to the United GCBA, Maw managed to form the government through a coalition with other representatives.

Maw’s role in the country’s struggle for independence is forgotten compared to more prominent figures like General Aung San and U Nu. This book tells the history of the modern Myanmar children do not learn in school.