MYANMOREThe Ultimate Guide to What's On
More
Home Articles Dining The Restaurateur Couple that complements each other – Htet Myet Oo and... 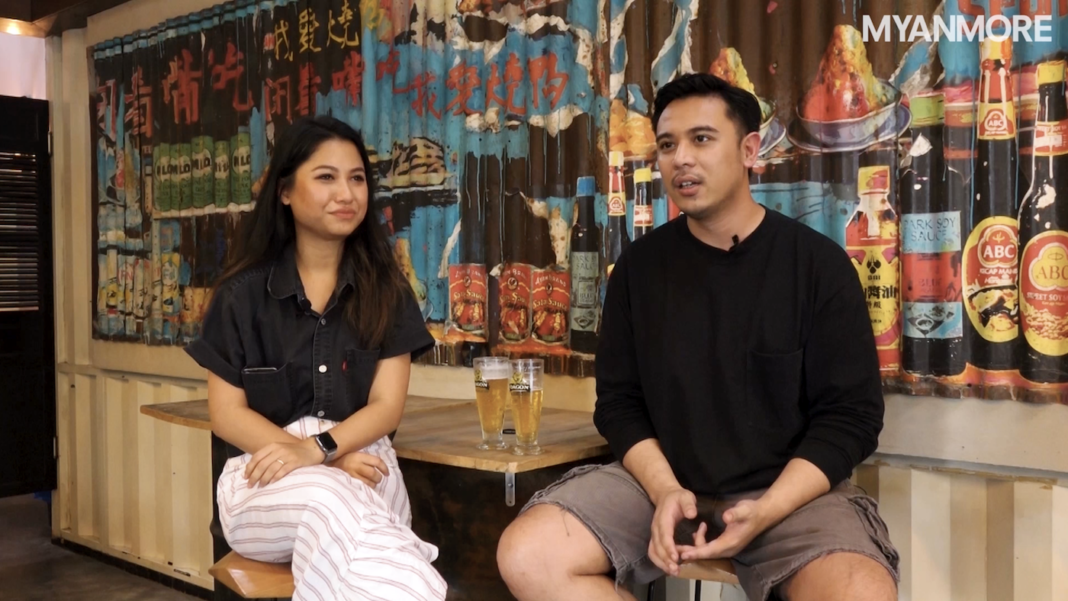 There’s an old cliche that you’re not supposed to mix business and pleasure, but this restaurateur couple prove otherwise! Htet and Isabella were only 23 and 24 when The Rangoon Tea House opened up in late 2014. Within a short space of time the restaurant became massively popular, and 2018 they received MYANMORE Awards KBZ Entrepreneur of the Year. They haven’t rested on their laurels and launched Mr Wok and several other projects. During COVID-19 they have been the light in the otherwise dark setting, pushing forward and innovating.