MYANMOREThe Ultimate Guide to What's On
More
Home At Home You can now Cook Your Favourite Dishes from Pixar Films with Your... 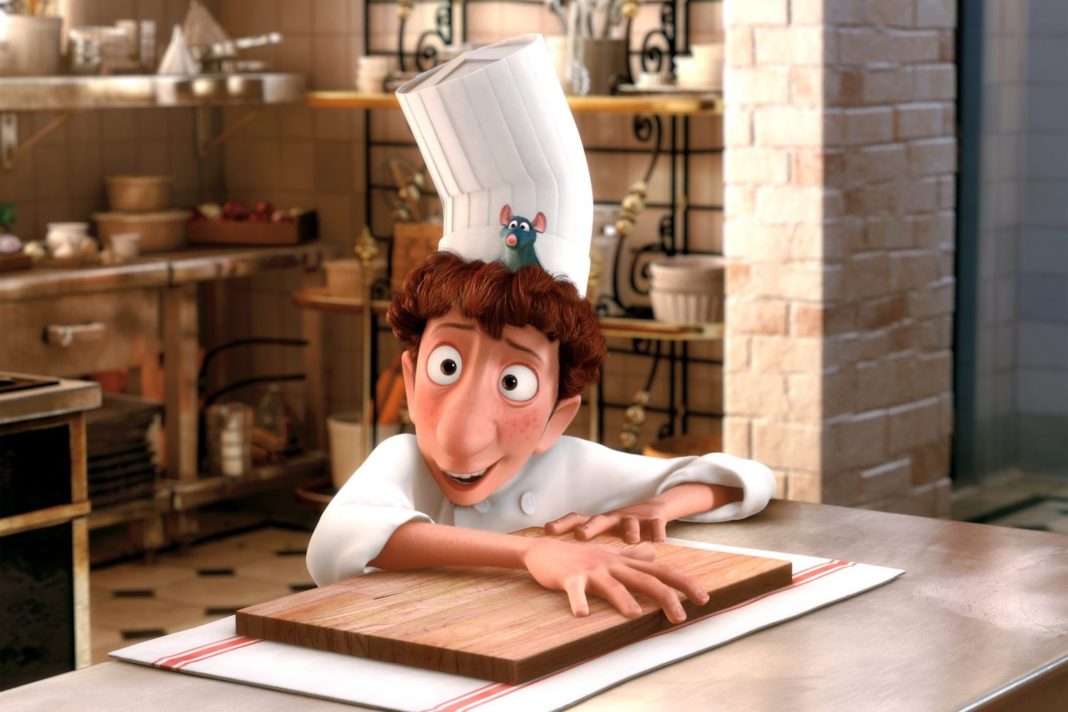 According to its new cooking videos on Youtube, Pixar has introduced a series “Cooking with Pixar” – a collection of recipes inspired by the films by the studio.

These videos include fun animations with Pixar’s characters popping in to help you with the instructions of the recipes. If you’re up to bake a birthday cake, try it with Ian and Barley from Onward film.

Although there is no mention of ingredient portions and quantities, somehow you can look it up with similar recipes on the internet or mobile apps. (In case you need help with it, check out our guide to Cooking Apps here.)

As many films that are set to debut around the world, the studio’s news film “Soul” was pushed to release in November due to the global pandemic. Anyhow, “Onward” is available now on Disney+ for your animation craving.

Check out the trailer of “Soul” here.