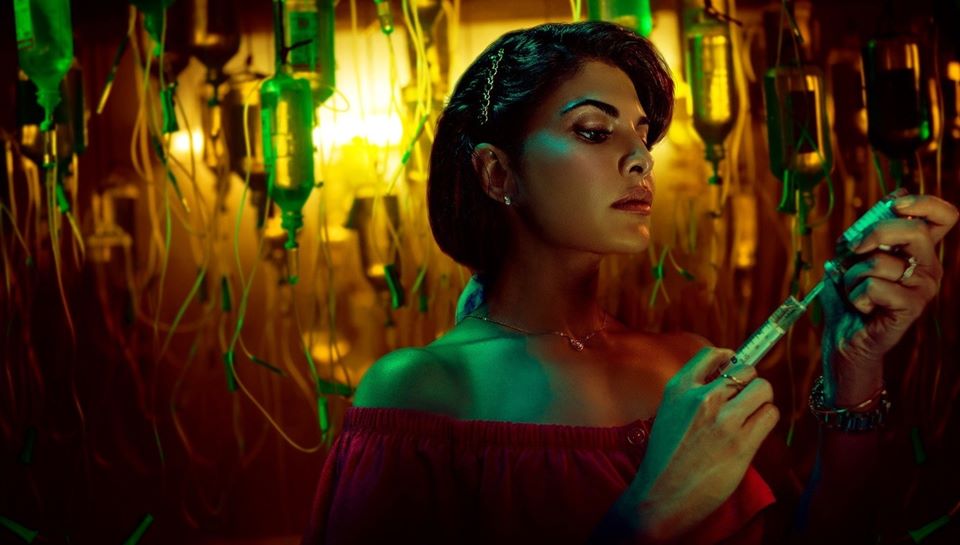 Streaming Now is a series of TV shows, films, comedy shows and everything you can watch on Streaming apps available in Myanmar as a substitution of our Cinema section due to the closure of Yangon’s cinema scene. For now, we are featuring all these films and TV Shows from Netflix, Disney+ and Amazon. Enjoy!

When a doctor gets jailed for a string of shocking murders, his loyal wife sets out to commit a copycat crime to prove his innocence.

The Half of it
Romance, Comedy

A shy, introverted student helps the school jock woo a girl whom, secretly, they both want.

Jerry Seinfeld takes the stage in New York and tackles talking vs. texting, bad buffets vs. so-called “great” restaurants and the magic of Pop Tarts.

Join former first lady Michelle Obama in an intimate documentary looking at her life, hopes and connection with others as she tours with “Becoming”.

A Spanish tv show about a writer in creative and marital crisis finding support from three friends, who are also discovering themselves.

Zoe Walker leaves her quiet life behind to investigate her brother’s disappearance in Ibiza, where she quickly heads down a decadent and dangerous path.

A four-star general begrudgingly tes up with an eccentric scientist to get the U.S. military’s newest agency – Space Force ready for life-off.

Discover the beloved artifacts behind some of your favorite Disney films im Prop Culture, an Original series.

When it’s discovered that the evil Emperor Palpatine did not die at the hands of Darth Bader, the rebels must race against the clock to find out his whereabouts. Finn and Poe lead the Resistance to put a stop to the First Order’s plans to form a new Empire, while Rey anticipates her inevitable confrontation with Kylo Ren.

A series of mistakes leads to a deadly collision between two criminals and a drug kingpin in Arkansas.

The Vast of Night
Sci-fi, Fantasy

In the 1950s, two kids search for the source of a mysterious frequency that has descended on their town.

Heidi Bergman is a caseworker at Homecoming, a facility that helps soldiers transition back to civilian life. She leaves Homecoming to start a new life living with her mother and working as a small-town waitress. Years later, the Department of Defense questions why she left, which makes Heidi realize that there’s a whole other story behind the one that she’s been telling herself.

DescriptionA privileged man-child arrives at the beautiful and remote coastal cabin of his estranged father, whom he hasn’t seen in 30 years. He quickly discovers that not only is his dad a jerk, he also has a shady past that is rushing to catch up with him.