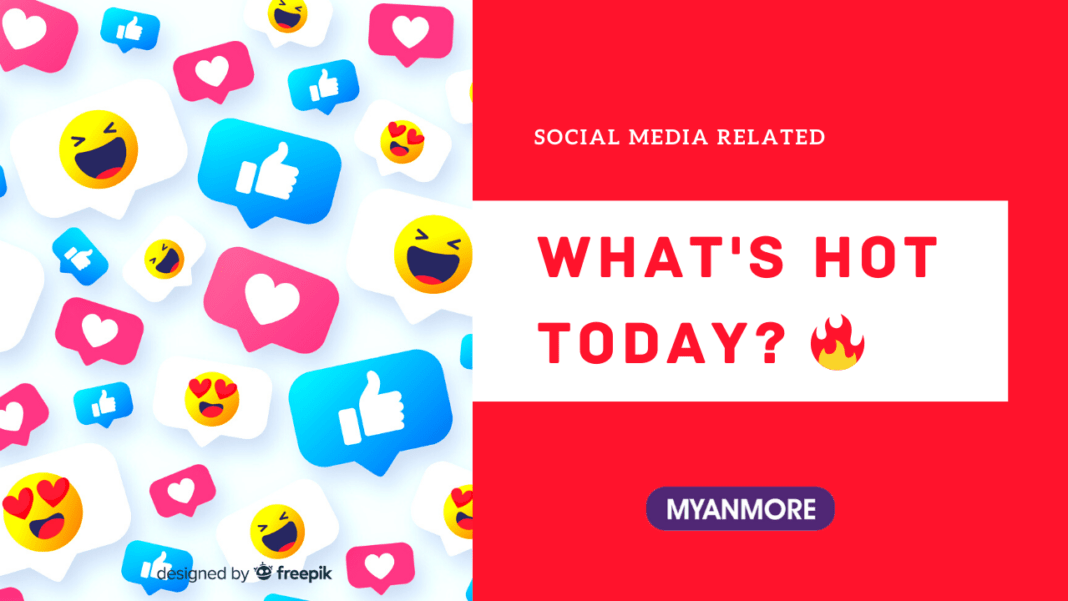 What People Are Talking About in Myanmar is a selection of topics circulating in the Myanmar social media sphere over the last week.


A rumour suggesting that rock star Myo Gyi was the patient no. 37 was quickly squashed by his wife yesterday. Then she posted on Facebook that “they would follow the government’s instructions”. It is said that the COVID-19 positive and foreigners were present at the mass the rock star and his family attended. Rock star Myo Gyi and his family are supposedly in quarantine now.

On the 2nd day of COVID-19 lockdown in Yangon, two murders were reported. One took place in Tamwe Township on 9th April, where a man stabbed another with a knife after accusing him of being sexually involved with his wife. Another one was in Sanchaung Township, where two YCDC co-workers were in an argument and it ended with one of them being dead after the other one stabbed him in the neck. Photos and videos of the incidents, not suitable for sensitive people, were widely circulated.

Connie and her song “Cure” has been attacked online as she repeatedly sings ‘no cure’ (for heartbreak) in the song so some superstitious people said it now came out true with COVID-19. It is sad as it is a beautiful song. Her new song “I want to Stay at Home” gives emotions to people in Myanmar.

The Sai Sai Bed Birthday Show 2020 has quickly become a success with Myanmar woman all over the country talking about it. Facebook newsfeed and stories are filled with girls posting photos of them watching the show from home. See the video here https://web.facebook.com/52493341874/videos/1124953904542139/

The Korean coffee Dalgona Coffee has taken the internet by storm. It started as a Tik Tok trend and has now exploded all over the internet as the It-Drink of the moment. Dalgona coffee is like a cappucino turned on its head, with the frothy coffee on top and the milk underneath. You make it by whipping equal proportions of instant coffee, sugar and hot water until it becomes creamy and then adding it to cold or hot milk. Occasionally, it is topped with coffee powder, cocoa, crumbled biscuits, or honey. People are making Dalgona Coffee and sharing their experience. Have you tried? Share your recipes in the comments! Is it worth the hype?