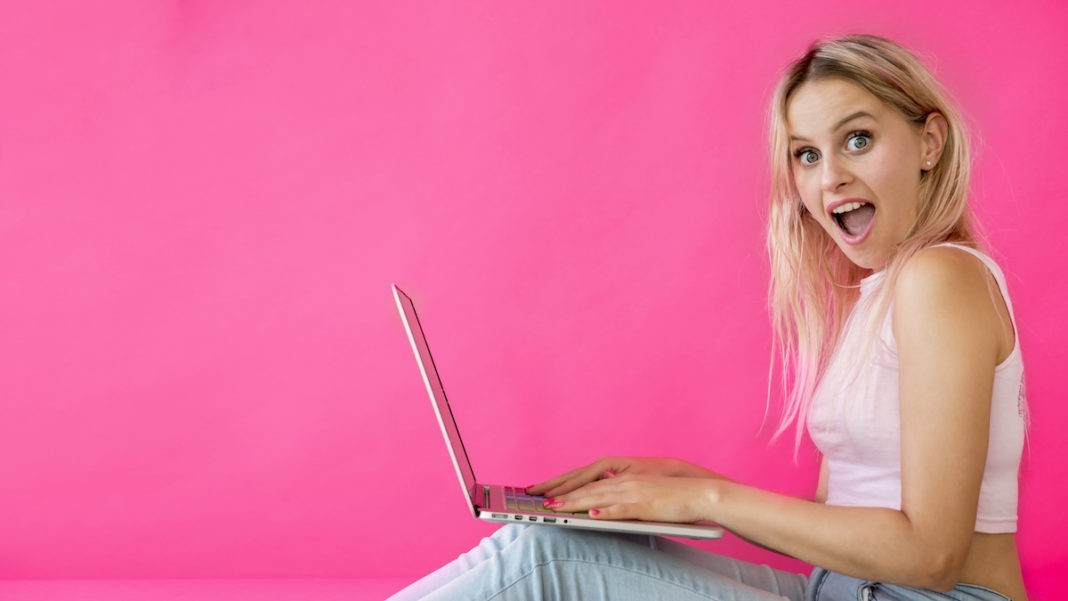 Although Yangon has not totally shut down yet the roads are almost empty since restaurants are only allowed to take away service to maintain social distancing inside the community. Some of us are locked down inside our homes while others have to go to work on a daily basis for essential needs. For those who are stuck inside their places, we would like to share some tips to kill the boredom during the self-isolation period. Check ‘em out!

The Lazy Song? Certainly everyone would know this song by Bruno Mars which was a hit in 2011. What we don’t know is that directors Cameron Duddy and Mars himself directed the music video, in which Mars hangs out with five dancers with monkey masks while jest around in his underwear and the monkeys were played by Poreotics, America’s Best Dance Crew Winner of 2008. They are also known as Poreotix, an American all-male dance crew from Westminster, California formed in 2007 by Matthew “Dumbo” Nguyen and specializes in popping, choreography and robotics, hence the name Po-reo-tics. Check out the music video below.

Last Friday Night (T.G.I.F.) was an extreme hit by Katy Perry from her third studio album, Teenage Dream. Who was in the Music Video? Perhaps who’s not in Katy Perry’s T.G.I.F. MV. The MV was set at the amazing party and you will find Rebecca Black (an American youtuber/singer), Hanson (American Pop/rock band), Kenny G (American saxophonist), Debbie Gibson (American singer/songwriter), Corey Feldman (American actor) and some of the cast members from Glee, and even her ex-husband Russell Brand (Comedian/actor). Let us know who can you find out more in this video below.

Party Rock Anthem by LMFAO was Summer’s All-time Biggest Hit and a feel-good EDM song with a bit of “shuffling,” popular dance move in Australian clubs around 2011. Its viral Music Video  still remains one of YouTube’s most popular, with more than 902 million views. Shufflebot, the LMFAO dancer admitted at the interview with Billboard.com that a lot of the people that came and danced in the video shoot were just people who they had met at the club and their best friends from real life. Check out the video, we bet you still got the moves, huh!

Eh, sexy lady … Oppa is Gangnam style — Gangnam Style by PSY was released on 15 July 2012 and it went vigorously viral with 500,000 views on the first day on Youtube. Born as Park Jae-sang, PSY was 34 years old when he released the track and he had neither a traditional look of a keen K-pop star nor a clean image since he’d been in trouble with the police for marijuana use. The music video was shot in mere 48 hours, and filled up with many well-known South Korean celebrities such as Yoo Jae-suk (one of the hosts from famous Running Man TV program and a famous comedian), No Hong-chul (a South Korean entertainer and entrepreneur) and K-pop star HyunA (ex-Wonder Girls member and South Korean’s hottest female singer). And then, of course, there was his signature move “horse dance” itself which he and his choreographer spent a month to horse trot and lasso spin. Ready to dance? Play the Music Video below.

Since we all are stuck at home, is there another way to travel around the world without stepping out a foot from your room? And the answer is “Yes” — via Pictures. Instagram is a different social media platform apart from Facebook, Twitter and others. And which makes it better, is the travel stories that people share on their feeds. Among them, these are the people that you should follow to see how amazing their stories are and how they take amazing photos and share them. Stalk them to get some inspirations to travel when things are back to normal.

If you are a filmophile, you must love these franchise movies from the beginning to the end. Harry Potter was my favourite but what about yours?

4Get in touch with Wild Animals (Virtually) in Tanzania

If you love animals, you would love to go to safaris and get in touch with them. Although it’s not a good opportunity for you to do that, you can still glimpse them from these 360° virtual tours at your fingertips. From elephants eating baobab trees in Ruaha to lions feasting on their meals, just click the link beneath to experience your tour.

Take a virtual 360° tour to Asilia safari in East Africa

5Learn how to dance Salsa

Salsa has incredible benefits to dancing and it’s still evolving, spreading globally. If you are stuck at home and have nothing to do, it’s your chance to learn Salsa, online! Dance Dojo website gives free classes inclusive of basic 4 steps to Salsa dancing and other Tips & Technique for Beginners.

Check out  thedancedojo.com/how-to-salsa-dance-for-beginners for some basic tips.

Tomorrowland.. Hmm that sounds great! Since major EDM festivals worldwide are shut down due to the COVID-19 pandemic, Tomorrowland has decided to make its heat to Facebook from 31st March with a huge lineup and DJs Afrojack, Lost Frequencies, Dimitri Vegas and more to be performed. Here’s the schedule. Tune in its Facebook for further announcements.

7Make or Laugh at COVID-19 Memes

Laughter is the Best Medicine. Am I right? Take your mind off of the coronavirus for a few minutes with these feel-good memes and funny stuff. Or generate your own here at imgflip.com/memegenerator.

8Stare at these adorable kittens (or) puppies

See the Puppies and Kittens.

Last but not least, give your brain some work to figure out what these cartoon characters are in the blocks below. Give your best shot and see the the list of all answers below.

Here’s is the link to all the answers.

If you’ve missed last weekend’s tips, here they are.

I hope this could help you to kill your boredom for some time and we will be back with more tips on what to do during your self-isolation next week! Cheers.

Makers’ Market for Furniture & Homeware is back this Sunday