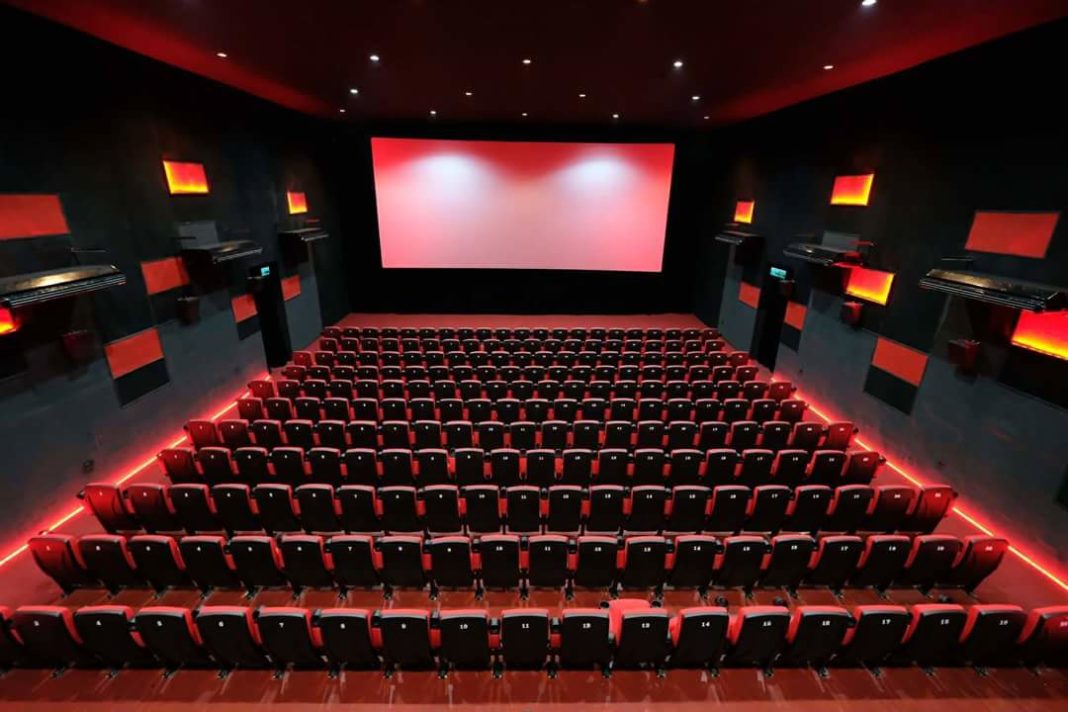 Following the announcements on COVID-19 update, celebrations and crowded events are prohibited around the world. Although there has not been a confirmed outbreak of the virus in Myanmar, certain events and celebrations have been cancelled such as Thingyan Water Festival and now, the operation of cinemas has been suspended nationwide.

For your entertainment, we will update you with what you can do during the quarantine (from home, of course). Don’t forget to follow www.myanmore.com/covid19 for more updates.