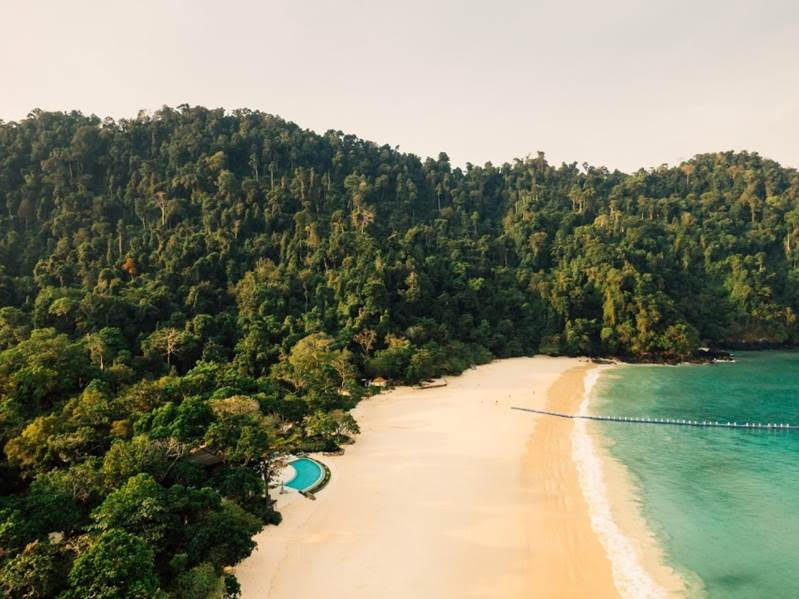 Memories Hotel Group has announced that Mr. Thibaut Stettler has taken over the position of Hotel Manager at Awei Metta Hotel in Yangon and the former Hotel Manager, Mr. Eric Laurent, has become the General Manager of Awei Pila in the Mergui Archipelago.

The 30-year-old Mr. Thibaut Stettler, who was born in Jakarta and spent most of his life in Southeast Asia, has been working in the hospitality industry for over 12 years. He worked as a business development associate at Kienna Hpa-an in the mountainous Karen state before taking over the Hotel Manager position. “It was challenging working with such high aspirations in the Burmese countryside, but I believe we were able to introduce a unique standard of comfort and dining in that area.” said Mr. Stettler.

Awei Metta, a new business and leisure hotel, is well-known for overlooking Pun Hlaing Golf Course, which is a top-rated golf course in Myanmar. The resort was just opened over a year ago with facilities and features such as spa, cigar room, swimming pool, tennis courts, conference room, a restaurant specializing in French cuisines and spacious hotel rooms. Located in the suburb area of Yangon near the airport, Awei Metta has been a destination spot for those who are looking for weekend getaways and staycation ideas.

Mr. Thibaut Stettler took over the position from Mr. Eric Laurent, who is now the General Manager of Awei Pila located in the Mergui Archipelago, which is the sister resort of Awei Metta. The French-born Mr. Eric Laurent was a member of the group throughout the hotel’s design and inception period and was a former GM of JA Resorts & Hotels in Dubai and several luxury hotels across Myanmar.

Awei Pilla is an exotic resort, situated on a private island located in the Mergui Archipelago, which is one of the newest and most desired destinations in Southeast Asia. Mr. Laurent said “I get up early every morning and go swimming or jogging along the beach. But sometimes, I just have to stand and shake my head in awe at this paradise I now call home.”

Awei Metta and Awei Pila are part of the Memories Group, which owns and operates a selection of resorts and travel destinations through the country, including Balloons Over Bagan flights and Burma Boating yachting, which offers weekly sailing excursions and private charters around Mergui Archipelago.