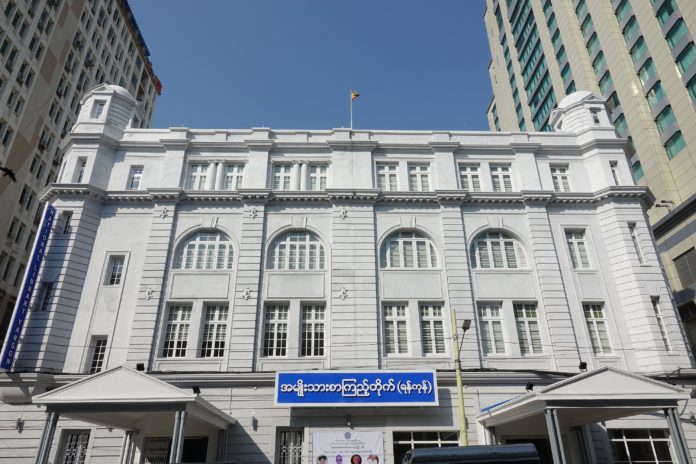 Following the high-profile renovations of The Secretariat and Tourist Burma Building last year, the latest colonial-era structure to receive another refurbishment is the former Myanma Oil and Gas Enterprise office building on the Merchant Road – as National Library Myanmar.

In 2016, then-President U Htin Kyaw approved the invocation of Yangon Heritage Trust (YHT) to use the four-storey building as the National Library located in Yankin Township was away from downtown.

The building was left vacant after the country’s administrative seat was moved from Yangon to Nay Pyi Taw in 2006. It had been patched up here and there following the ravages of Cyclone Nargis in 2008.

Daw Moe Moe Lwin, director of conservation at YHT, said “I had worked in its first maintenance project as a secretary of the Association of Myanmar Architects back in 2011. The attic and the roof of the building were damaged; the original architectural works need to be preserved so the maintenance team must follow the blueprints precisely.”

When the official statement from the President Office has repurposed it as a library, the building’s overhaul restoration began in 2017. The Ministry of Construction handled the restoration and YHT served as an advisory body.

The books will be kept on the ground floor. The upper floors will be used as multipurpose halls for public access, according to the director.

“The main challenge lies in fireproofing the building. Since there are many books and ancient scripts, we can’t use water to kill the fire. So, we had to install systems to employ gas as a fire extinguisher.  The library’s functions will be digitised and therefore we set up digital centres,” says Daw Moe Moe.

The building has served different purposes throughout the century. It was constructed in 1908 as an office for the Scottish trading firm Finlay, Fleming & Co. and later became the headquarters of Burmah Oil. 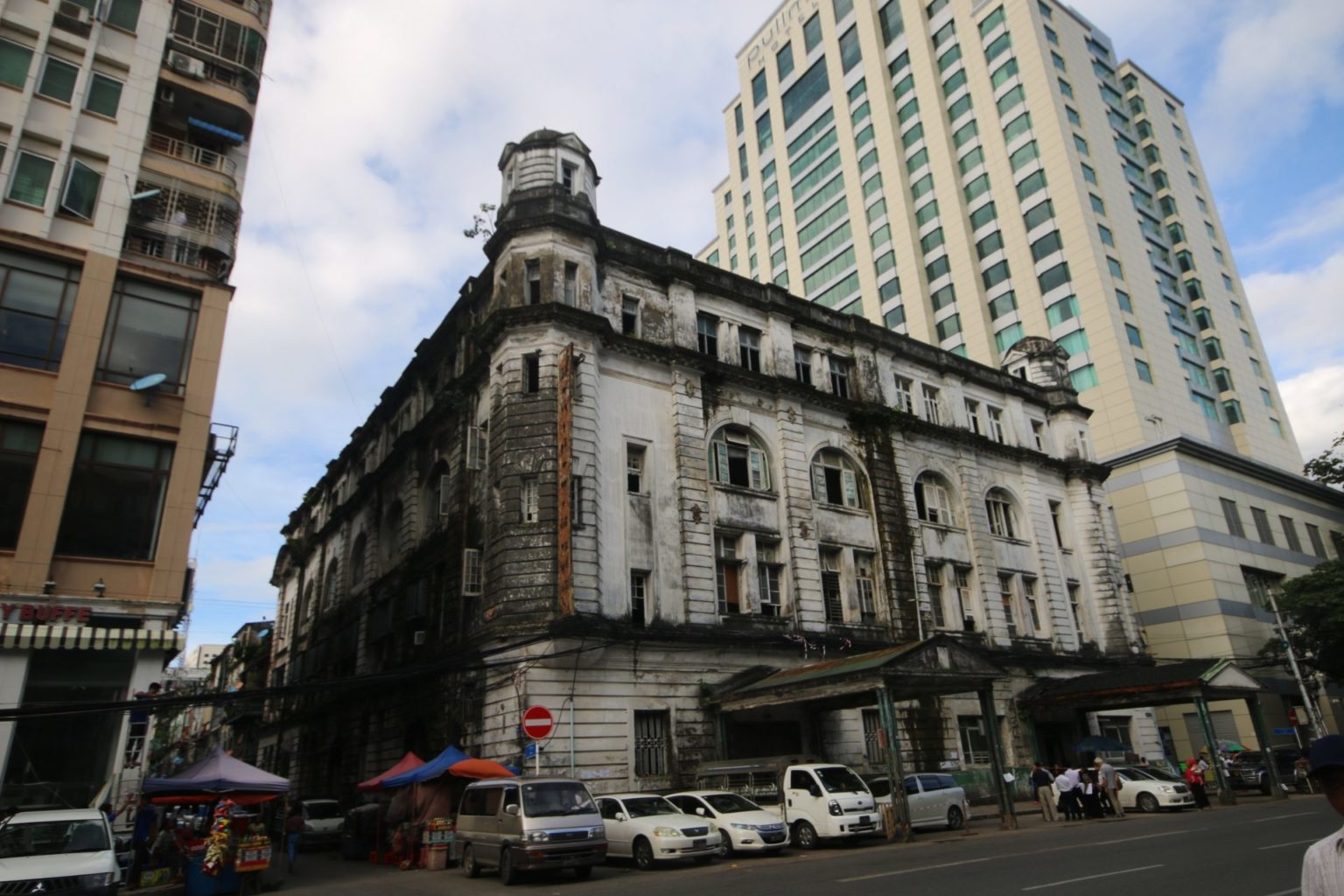 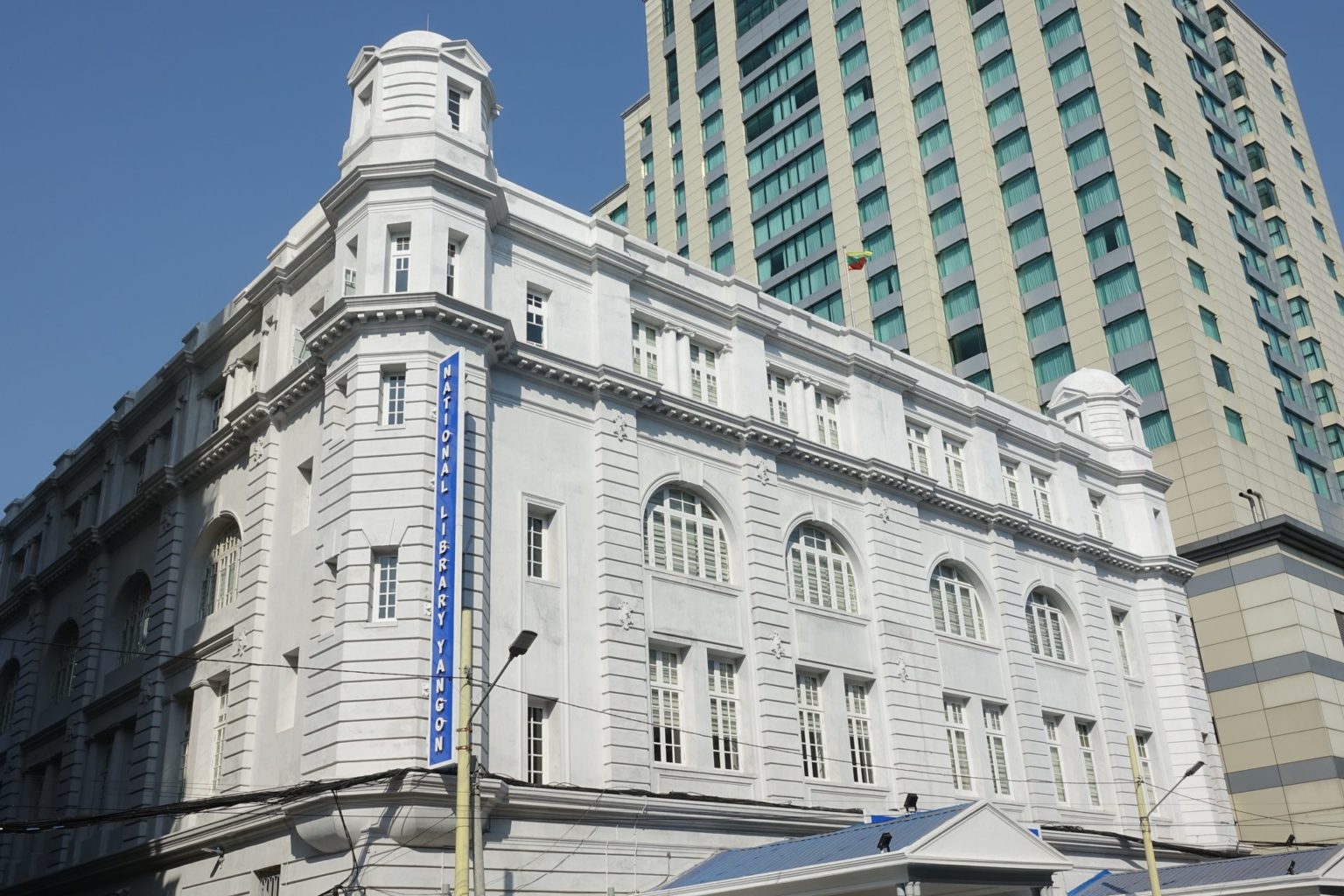 Likewise, Myanmar’s National Library has had many homes since independence.

It was originally called Bernard Free Library, after Sir Charles Edward Bernard who founded it as the first free public library in 1883. It was located at what is now called No 1 Basic Education High School, Latha Township.

In 1952 the government moved it to the Jubilee Hall on the Shwedagon Pagoda Road and reopened it as the State Library under the then Ministry of Culture. It had not been called the National Library until 1964.

Some years later it was moved, again, to Pansodan Street and then to Yangon City Hall. After moving twice more, the books were temporarily kept in a building in Tamwe Township until it was damaged by Cyclone Nargis in 2008. In October that year, the books were moved to the current location in Yankin.

The National Library is one of the two research libraries in Yangon (the other is Yangon University Library), housing more than 600,000 books, periodicals, handwritten manuscripts of the country’s famous writers and ancient texts. Its original collection was nearly 1 million and some of them are now at the National Library (Nay Pyi Taw).

The restoration of the building was finished late 2019. The books are now being recorded and transported to the new location. The library is expected to open in April 2020. This time, for every citizen, I hope the National Library finds its forever home. 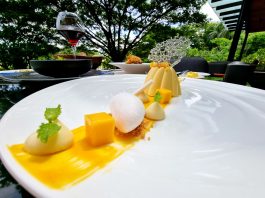 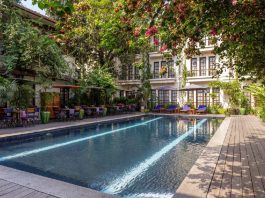 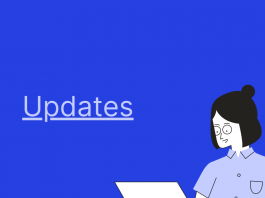