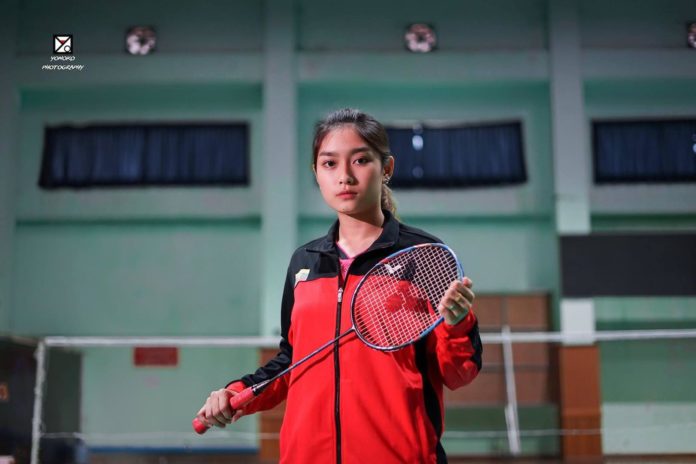 Thanks to Thet Htar Thuzar, badminton (a long forgotten sport in Myanmar) is regaining the public attention it deserves. Nay Thiha e-interviewed the young champion about her journey and goals.

While we were exchanging emails for the interview, Thet Htar was in Malaysia to train for the 2019 Southeast Asian Games in the Philippines.

“December is quite an eventful month. Besides the SEA Games, I have to participate in local tournaments. I have also registered for the tournaments in Malaysia, Indonesia and Thailand in January. But I’m not sure I will play in all of them,” says the 20-year-old.

All of these efforts will come to fruition at the 2020 Tokyo Olympics. As of 27th  December 2019, Thet Htar stands at 62 and 28 respectively on the Badminton World Federation and the 2020 Olympics’ rankings.

“They select the players for the Olympics in April. So, I will be competing in tournaments overseas throughout these months.”

Badminton is always on the cards for Thet Htar since she was born to parents who are both badminton players. She first picked up the racket when she was seven years old.

Thet Htar was raised briefly in Thailand since her father was serving as a coach there. She juggled sports and studies in Thailand and won third prize in her first competition at the age of seven.

Then she came back to Myanmar with her family in 2010 and trained more enthusiastically while handling her academic studies. Shortly after her return to the motherland, she was selected to represent Yangon Region in the Regions and States Tournament and won the best player award.

Then, she started competing in open tournaments and was enlisted in the national team. She was only 11 when she participated in the 2011 SEA Games. Although she did not emerge victorious at her international debut, Thet Htar had now fallen in love with the taste of competition.

“Every tournament is a challenge,” she says. “To best the opponents and come out victorious is an exhilarating experience.”

To train her for the Malaysia SEA Games in 2017, the country hired a foreign coach who urged her to join more international tournaments to gain experience and improve her global rank.

After that, she began joining international tournaments. She lost in her overseas competition in Laos, but emerged third in her second foreign tournament in Nepal.

Thet Htar understands the importance of learning. She watches the world champions training on YouTube and takes note.

When asked about her ideal diet, she did not mention anything special.

“I have to watch my weight and avoid fat. I do my training regularly to stay fit, so I don’t have to be too strict about my diet.”

Besides her skills and success in badminton, her generous smile and classic Myanmar brunette looks have made Thet Htar a Myanmar sweetheart, gaining a huge fan base both online and offline.

Badminton did not enjoy much support from the State. Regarding the government endorsement, she says: “There were no government sponsorships in the early days of my participation in international tournaments. But this has changed since the government now rewards the players based on their achievements at the global levels. I also receive some support from corporations.”

In pursuit of Olympic dreams, she has travelled as far away as Africa to compete in international tournaments. The most remarkable moment in her career was last year’s competition in Egypt where she won her first overseas title.

So far, she has won seven titles and three runner-ups and is the best hope for local badminton to shine at the Olympics.

When asked about her retirement plan, she replies: “I will be a businesswoman. Even now I’m selling Victor-branded badminton equipment from Thailand. I will extend to other fields of business when I’m retired.”

At the 2019 SEA Games, she was bested by her opponent Ruselli Hurtawan from Indonesia. But it hardly disheartens her. She is currently taking part in the Asia Olympic Project, which is a year-end regional training programme being held in Kuala Lumpur, Malaysia.

It is continuous efforts that can ensure one’s success and Thet Htar still has a lot of fight in her. 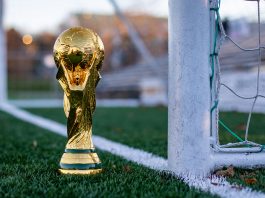 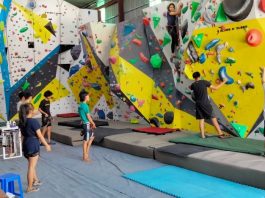 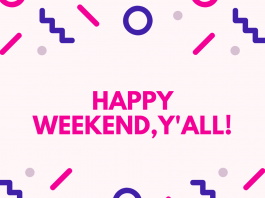