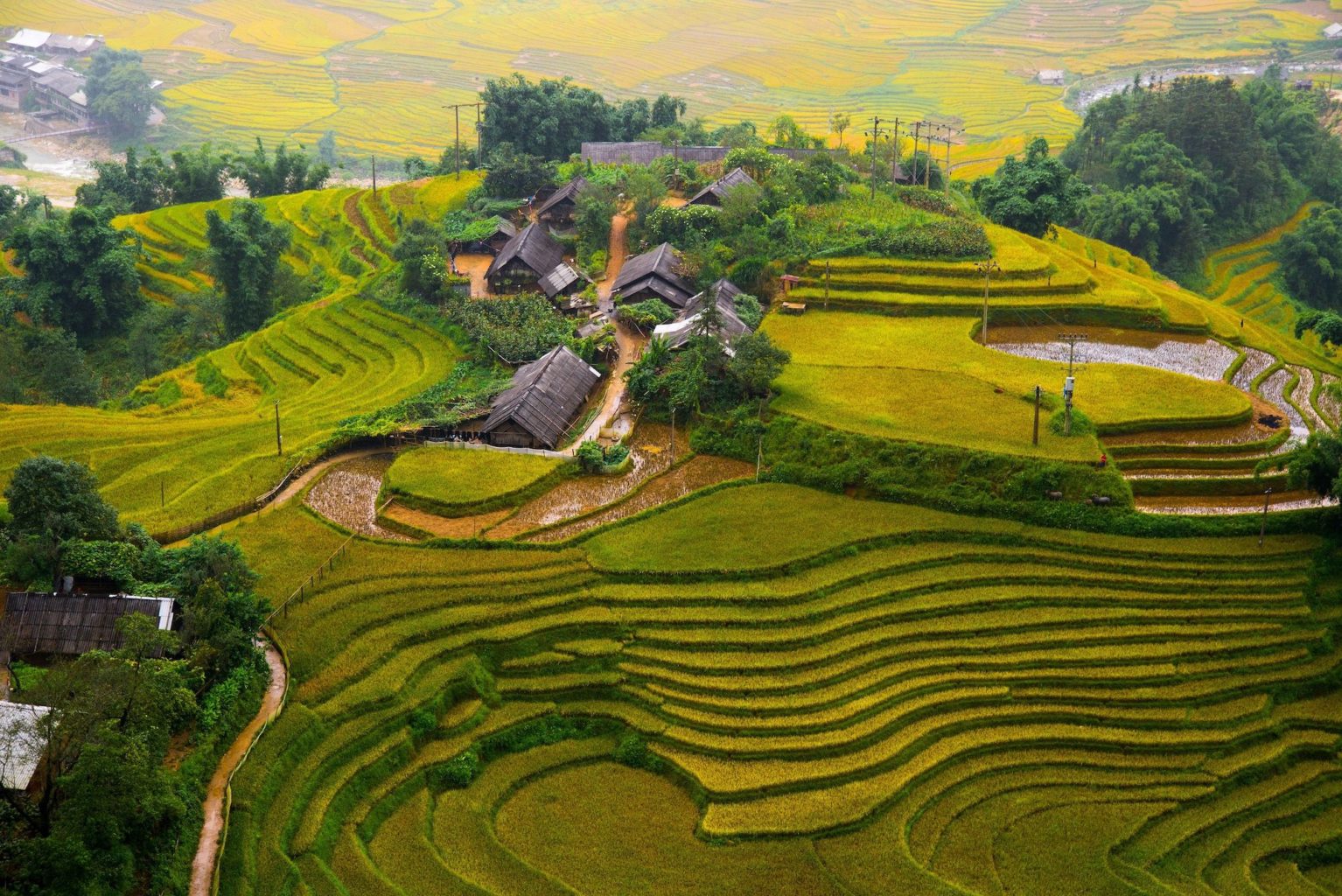 December is coming and so are the holidays. We assure that most of the people are planning to leave Yangon as soon as the holidays arrive. Traveling inside Myanmar has been quiet wonderful at anytime of the year, but it depends on the right climate for a decent experience. So we’ve prepared a list of destinations that matches the cool weather of December, especially the highlands and foothills. Check it out.

Bagan, stands on the eastern banks of the Ayeyarwady River, is home to over 2,200 temples which still remain from 11th to 13th centuries. Listed as a UNESCO World Heritage Site in 2019,  it’s the best time to visit Old Bagan in December as the hot air balloons fly above this beautiful city during this time of the year. Watch the sunset, explore the historic temples, take a ride of a lifetime experience on these significant balloons over this magical land.

Taunggyi is the capital and largest city of Shan State, also the fifth largest city of Myanmar. Although the famous Tazaungdaing Balloon festival has finished, choosing Taunggyi as your destination for December is no regret. Visit Inle lake, then, experience the gorgeous Shan hills and the culture of quaint floating villages, monasteries & handicrafts. And trek to the hill town Kalaw and stay at least one night, to see the stars above the sky.

Hsipaw is a beautiful town in Shan State. Also known as Thibaw, it is a vibrant place to visit if you want to know more about Shan culture as well as its history. Hsipaw is known for its gorgeous landscape, especially as it is surrounded by mountains that you can trek over the significant countryside. If you love to travel by train, then don’t miss the chance to take the railway from Mandalay to Hsipaw which is one of the most scenic experiences of Shan state.

Kengtung is the largest town in eastern Shan State; a former British administrative outpost and it was once known as the capital of the Golden Triangle. Today, it is one of the remotest parts of Myanmar that tourists are permitted to visit. Located in the far southeastern corner of sprawling Shan State; border to China, Lao and Thailand, hill tribes, rice terraces, waterfalls, local markets and local food are the highlights if you are traveling this amusing town.

Loikaw is the capital of Kayah State in Myanmar, located just on a bay of Pilu River. The inhabitants are mostly Kayah and Myanmar’s largest hydropower plant is built 20km east of the city known as Lawpita waterfall. The main highlight, Thiri-Mingalar Taung Kwe pagoda where you can watch a beautiful sunset, is just at the center of the town while limestone caves, waterfalls, cathedrals and local textile shops are a must-visit. Don’t forget to try the Kayah sausage!

The world’s famous ruby land Mogok is a hilltown in Mandalay region and it has been producing the finest rubies for centuries. Surrounded by mountains, the valley has an aura of mystery and it has been off-limits to foreigners for five decades and only allowed permit-holding visitors. With the ethnicity of Nepalese Gurkhas, Burmese, Pa-O, Chin, Kokang, Karen, Chinese and Indians, Mogok is one of the best places to travel in December where temples are spread across the town, neighbouring ruby mines and the British War Cemetery beyond the Lisu village nearby. Here, Shan noodle soups and local tea leaves are popular.

Putao is located at the northernmost spot of Kachin State where you can peered over the significant Hkakabo Razi and other snow-capped mountains. The area of Putao is famous for the variety of endemic birds and rare orchids, especially the endangered specie of “Black Orchid” that can be found in the mountains east and west of Putao. The town also attracts enthusiasts, hiking to Hkakabo Razi base camp, located close to Tahaundam. Adventure rafting in Putao is one of the most famous activities among visitors

Note: Better check the regional situation of your desired destination in Kachin State before you visit. Reports have said some conflicts are taking place in certain parts of the territory.