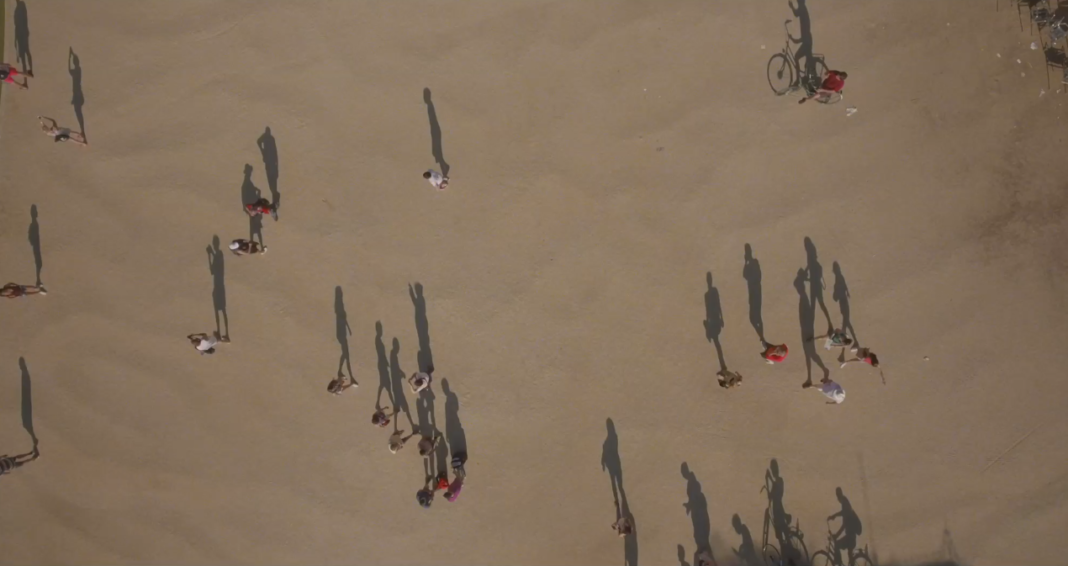 The festival is being held with the support of the Japan Foundation, Goethe Institut, Purin pictures and many others.

Today, the first leg of the competition will start at 1:00 pm at Waziya Cinema with independent filmmakers presenting their films together with their inner creativity. The schedule of the film festival has been officially introduced – you can check it out here.

There will be other candidates participating in the festival sections at Goethe Institute from 1:00 pm to 8:00 pm.

The Film festival is organized and supported by the following titles with the main purpose of sharing a sense of awareness of our society, our actions and better future related to us all.

The festival will continue till 9th September, so give it a visit and vote your favorite film if you are a fan of arts.

Check the clip below for a tease.