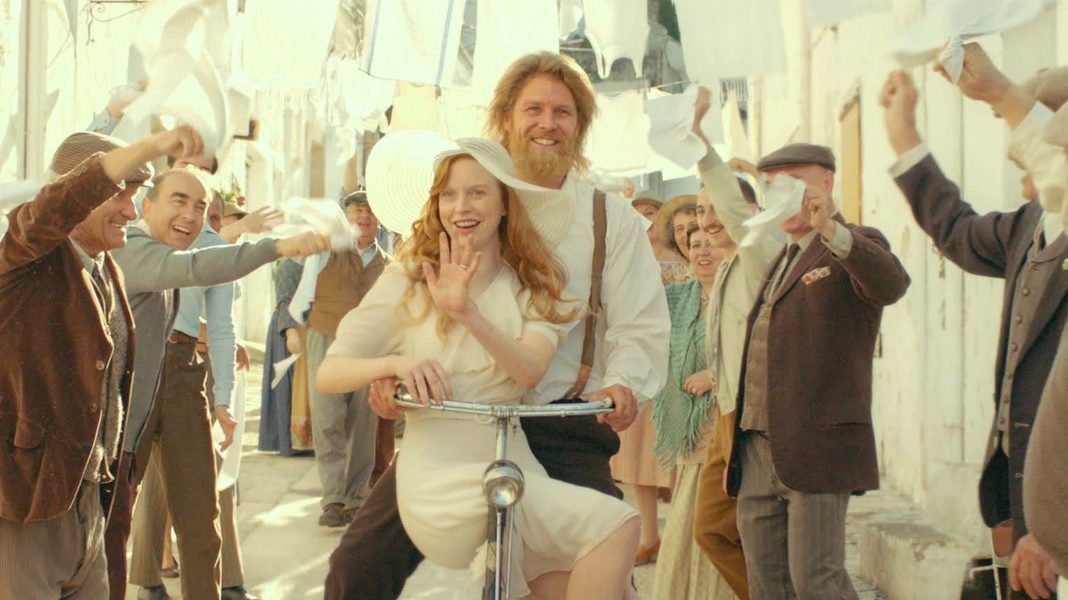 This time the European Film Festival is no longer just a multicultural festival representing the EU cultures. Now, each film synopsis varies from one another and the production of all the films are collaborated by 13 EU member states partnering with Israel, Norway and Switzerland.

“Cold War”, directed by Paweł Pawlikowski will be shown at the Opening Night on 20th September, 2019 at Nay Pyi Taw Cinema on 6.30 pm and the afterparty at Goethe-Institut Myanmar Villa from 9 pm onwards!

For more information on the opening night and this year’s screening schedule, like the European Film Festival Yangon Book! Giving a general prologue, the festival will continue till the 29th September, 2019. As European countries and cultures have gained interests to people in Myanmar, the films are specially selected under a range of movie genres that enlighten the lifestyle of people living in Europe which most commonly collides to Myanmar’s.

“Everyone has a story worth telling” — the main emphasis that every other sub-messages about the European people’s lifestyle, hardships, struggles and victories will be conveyed through the interconnected friendships surpassing all the previous restrictions that once took place between the borders.

Tickets cannot be booked but can be received at the Box Office and being 15 minutes  latest to enjoy the show. An opportunity like this is a ‘must-grab’ activity that only comes once a year or maybe once a lifetime.

With applauses from Kristian Schmidt, Head of Delegation (Delegation of the European Union to Myanmar), the festival will be hosted in three different locations: Mingalar Cinema Central Point, Nay Pyi Taw Cinema and Goethe Institute, Yangon.

Check out more information about the entire festival on Facebook.