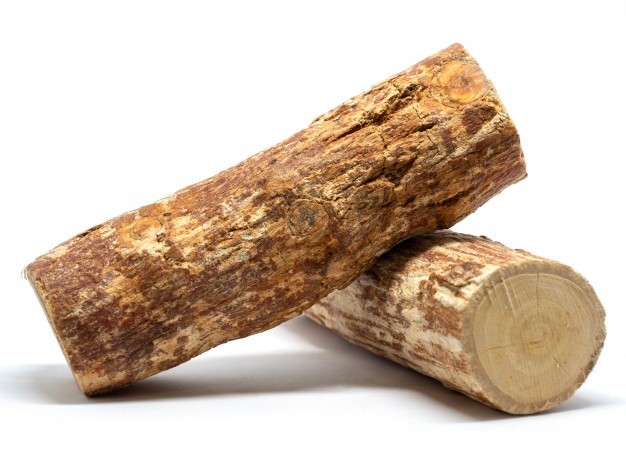 Kenneth Sein is the Managing Director of KSH Co. Ltd, the company behind premium Thanakha product line Shwe Thonedary. He shares his knowledge from having led many R&D projects on the development of Thanakha in becoming a modern cosmetic product.

Thanakha is a natural-based product obtained from the bark of the Thanakha or Hesperethusa Crenulata tree. Traditionally grown in small farms in Central Myanmar or better known as the dry zone. Not many trees grow in the dry zone, coarse soil without much water and a really really hot climate. The Thanakha tree, however, seems to thrive especially in the driest regions.

Thanakha is a distinctive part of Myanmar culture and has been for over almost 2000 years. It is commonly seen applied to the face of women, men and children alike. It’s a very unique product, especially women most Westerners are squeamish about what they apply to their own face.

Myanmar people use Thanakha for its standalone sun protection factor and other beautifying effects. However, its true potential can only be achieved by further extracting the bark, roots, and even leaves.

There are many varieties of Thanakha trees in Myanmar. However, a species procured from the organic Thanakha farms of Pakkoku. Famously regarded as Shinmataung Thanakha, this species and its fragrant paste have adorned the cheeks many fair maidens throughout the years.

Recognition-wise, not many people know or even heard of Thanakha yet it’s the name has only circulated around the ASEAN countries.

Traditionally, the tree’s bark is cut down to many small sections – some of them around 5 to 6 inches in length – and ground against a wet round stone slab also known as a Kyauk Pyin.

While most of you may already know the information above, Myanmar Thanakha is quickly catching up to become an ingredient regarded highly by many countries around the world – all wary of how unique Thanakha is.

There are many modern implementations of Thanakha, as the sanitation and some side-effects of the traditional grinding method have been questioned. Various make-up brands, both domestic and international, have tried to use Thanakha as a selling point in most of their products but the actual content level and purity are questionable, to say the least.

Amidst all these “fake” Thanakha, the Myanmar FDA have applied strict rules and regulations as to how the Thanakha is formulated and used in many of our domestic cosmetics. Consumers are also demanding the further development of the Myanmar cosmetic industry as many of them are aware of the various side-effects and unsatisfactory results that may come with cheaper products with banned ingredients.

Many Thanakha farmers were attracted to the cheap alternatives of Thanakha trees, most of which take very little time to be grown and harvested. Non-organic pesticides and contaminated resources mean the fact that most Thanakha is not organic does not appeal to consumers.

Although it will take some time for reform in Myanmar’s agricultural system, many farmers – especially Thanakha farmers – have taken initiative in the process of ‘going green’. That will take a lot of awareness from the consumers, and you, the readers.