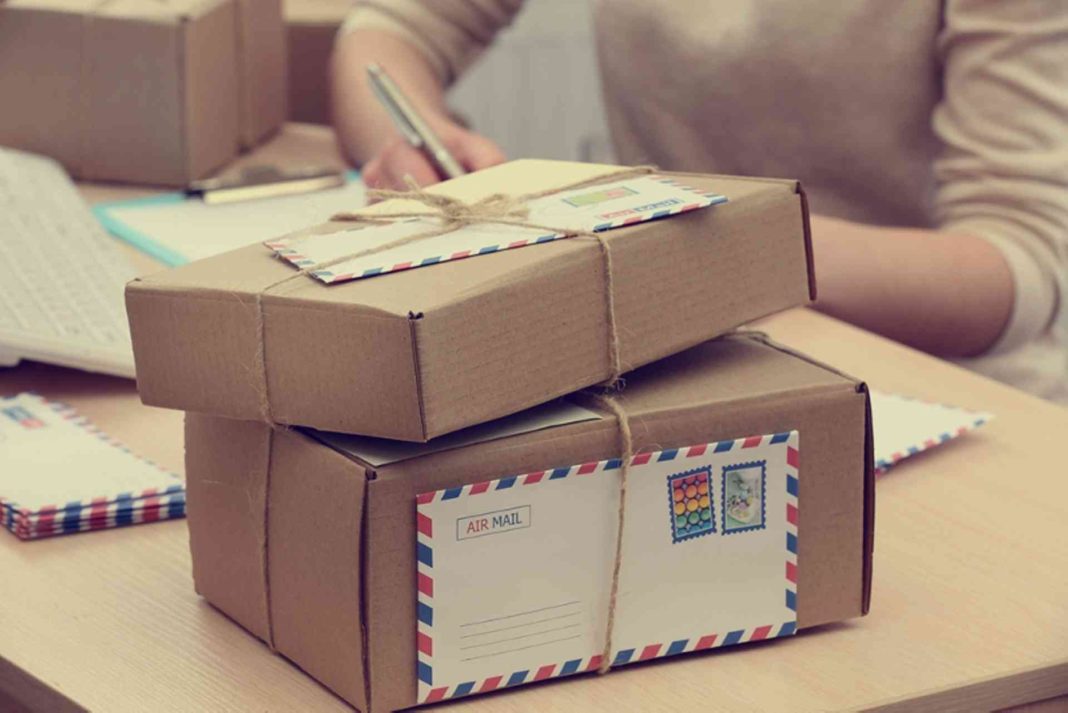 Yangon Post Office is now advancing to a speedy level with more available services and accuracies. Fortunately, it can be seen by evaluating the scenes and flowing figures of economics and rising amount of accessibility inside the huge network in Myanmar.

The cost ranges vary according to the following categorized sections:

The followings are the figures and cost ranges of both packages and ordinary letter for domestic charges.

Now that the services and facilities are developed as a result of improved and efficient technology and transportation system for domestic purposes, all mails, and items alike are arranged at fixed prices as follows:

The numbers stated above are of Domestic Price Range of Express Items.

Although things were delayed in the past 10 years, not only domestically but also internationally, items either mails or packages of any weights are now delivered within two days at the most. Myanmar Post Office has now organized two main categories such as Postcard and Air Letter according to its Zones: Zone A, Zone B and Zone C for all the countries as listed under International Zones.

Roughly, the data shows as follows:

1 Postcard costs from at least 1000 Ks for all Zones

As the facilities at the Post Office are being upgraded, it can be expected that customers prefer purchasing Ordinary Printed Papers.

Therefore, the estimated highest and lowest costs range from 1000 Kyats to 22, 300 Kyats. The benefit is that all the items that customers are willing to send are now delivered at a fast track and mass networking system.

Currently, the Post Office has officially published and distributed the most recent invented stamps that represent 8 nationalities: Kachin, Kayah, Kayin, Chin, Mon, Bamar, Rakhine and Shan. Each stamp costs 100 Kyats. These unique stamps of Myanmar as an accomplishment of 52nd Anniversary of the Establishment of ASEAN joint cultures are invented and publicly announced on the official page of Myanmar Post Office on 3rd August 2019.

5 new places to visit this week