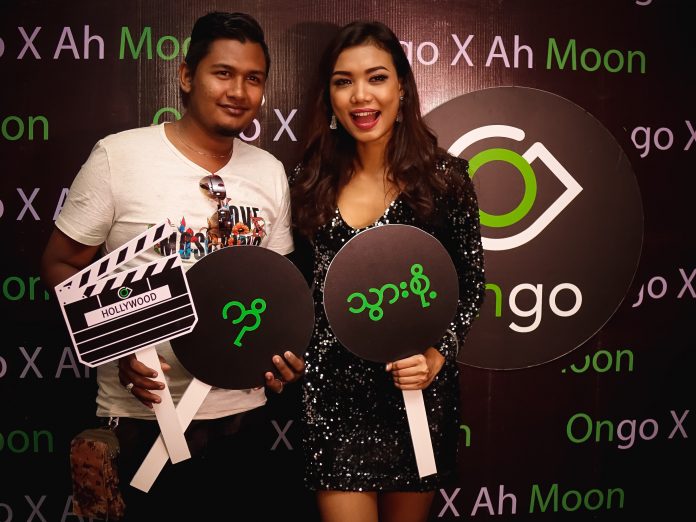 Pop singer Ah Moon offered lucky fans a chance to join her on a Hollywood tour at an intimate and exclusive gig in Yangon on Sunday evening.

The Kachin star was performing songs from her new album Very Dangerous at The Penthouse for fans who were picked from a draw run by mobile money app Ongo. 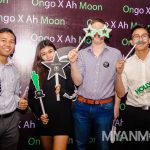 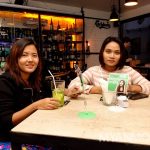 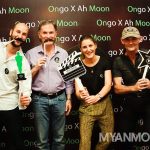 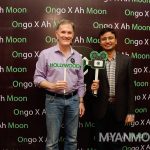 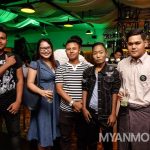 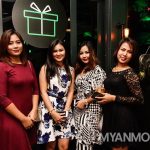 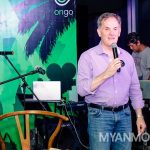 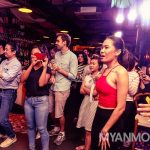 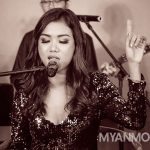 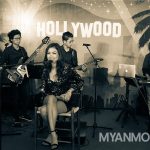 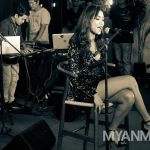 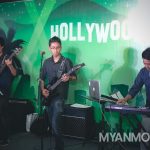 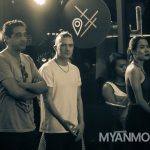 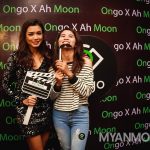 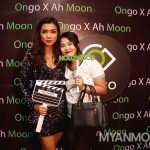 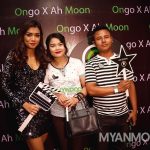 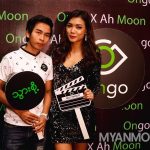 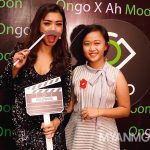 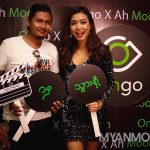 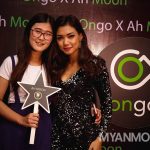 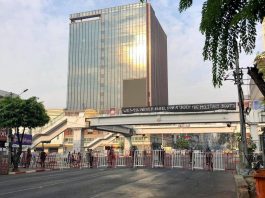 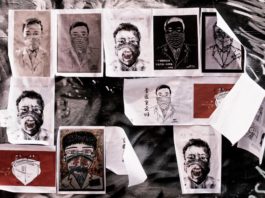 Life in Time of COVID-19: Global 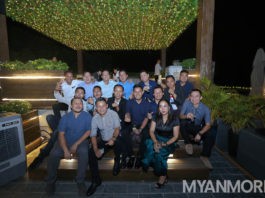