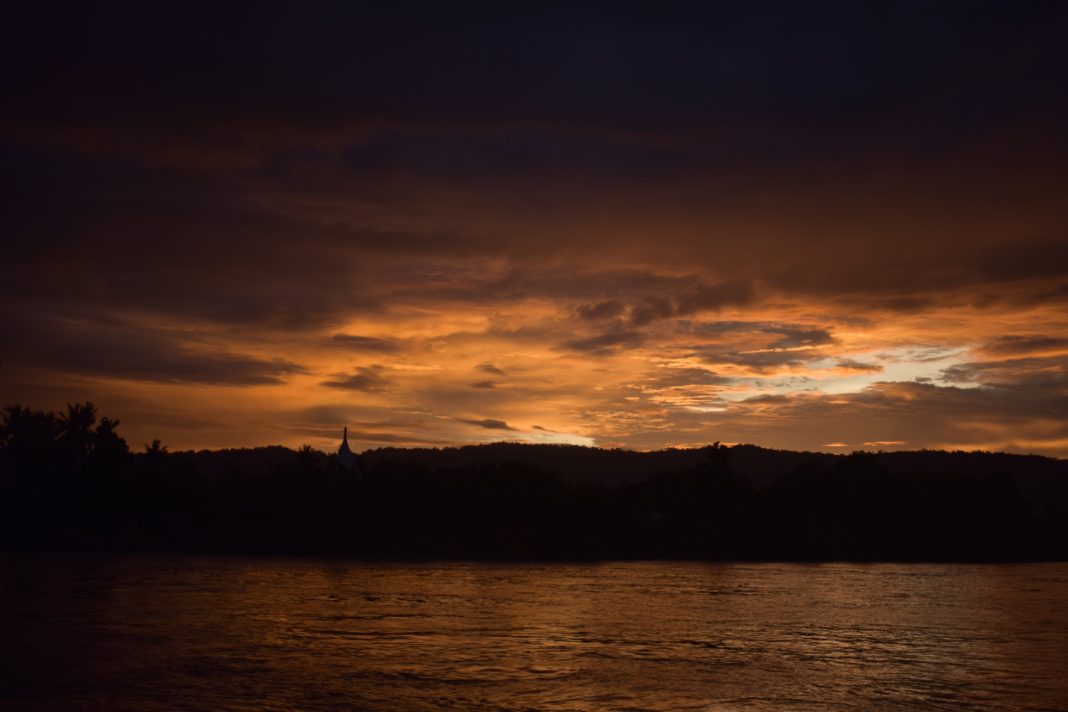 The verdant market town Mawlaik in Sagaing Region, north-western Myanmar, enjoys a serene setting on the Chindwin River and boasts an intriguing history.

Unlike most Myanmar towns the British occupied, Mawlaik’s colonial buildings aren’t completely dilapidated; some have even been renovated and now serve as schools or municipal offices. The homesick British also built a golf course, whose overgrown fairways were originally sewn using grass seeds transported from Maymyo (Pyin Oo Lwin); locals complain about how they stick to your longyi.

The true extent of colonial influence on local culture, however, is only revealed in conversation. Many friendly residents approached me to ask, “May I introduce myself?” in sublime old-fashioned English, while Mawlaik’s sole English teacher, U Thant Zin, is the best source of information on local history (ask any resident and they’ll help you find him). Sporting an amber necklace, crooked glasses and faulty hearing aids, he’s a colonial relic himself, keen to recount WWII stories. He told me how the Japanese occupied Mawlaik for three weeks, only to be mown down by the British who re-stationed their guns on the other side of the river. The Japanese not killed by gunfire hung themselves in the district office; their corpses were cast into mass graves, though not before U Thant Zin and his friends could play football with their decapitated heads – or so he jestingly claims. Whether his stories are accurate or not, Mawlaik’s English teacher is a character worth chatting to.

Once you’ve strolled along the short riverfront road, head toward the leafy outskirts. There you’ll stumble upon attractive rice fields and pleasing agricultural scenes; the hilly backdrop is a bonus. This area is noticeably poorer – the houses are mainly made of wood, unlike the richer residents’ dwellings which are modelled on colonial architecture – but tranquil surroundings make it better for walks.

There are a couple of hotels on the riverfront road, both fairly basic. I opted for Hotel Sone Nay Ja. Although the floor was concrete and bumpy, the double bed was comfortable, the towels thick, the ensuite clean and the shower excellent – one time the hot water even worked. They charge 20,000ks per night, but for three nights I haggled 45,000ks. The adjacent hotel restaurant is cheap and the food delicious.

You can reach Mawlaik from Monywa by boat, taking 16 hours and costing 15,000ks; by bus it takes half that time and sets you back 12,000ks. These timings are only approximate (it varies greatly depending on which bus or boat you take), as are the prices: this area of Myanmar is non-touristy and so haggling is extremely difficult – you have been warned. The serenity and charm of Mawlaik, however, made up for the challenges I faced getting there.

James Fable is a freelance travel journalist based in Myanmar. He can be contacted at [email protected]