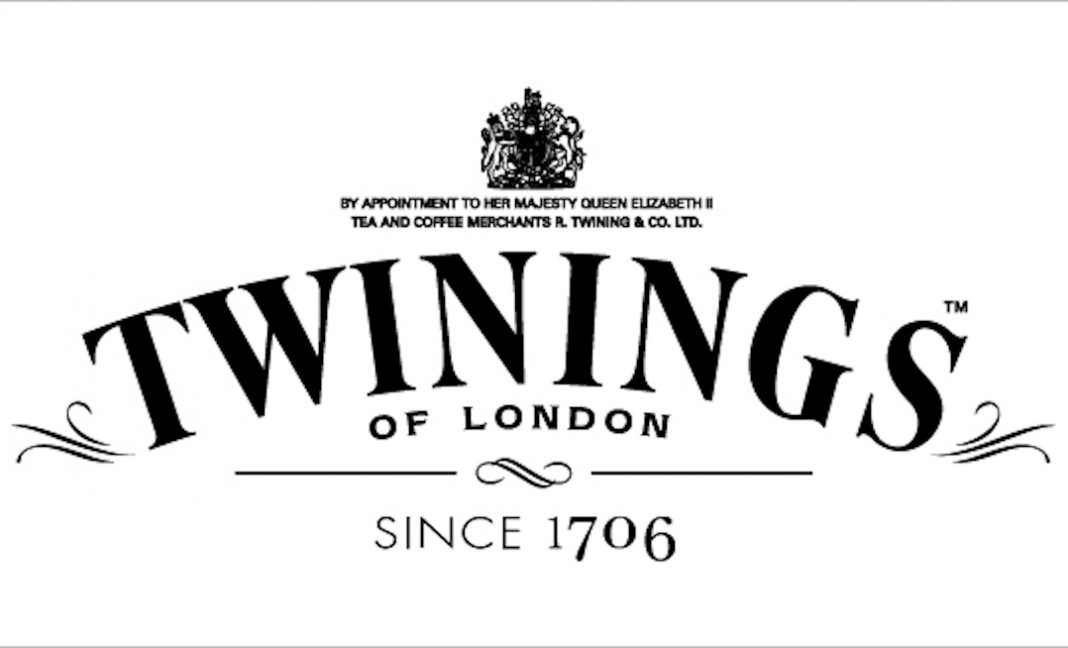 “In Search of the Perfect Cup of Tea”

The gourmet tea culture that recently swayed Southeast Asia has finally arrived in Myanmar. While there may not be a swanky tea boutique opening up anytime soon, there are surely wider selections of fine imported tea available on supermarket shelves.

In town to mark the event was Stephen Twining, a tenth generation member of the Twinings family, himself a passionate advocate of the drink he calls “a wonderful gift of nature” with a personal habit of drinking at least nine cups of tea a day.

“I always begin my day with English Breakfast, though sometimes after a long day I would also opt for one more cup. Green Tea is perfect to enjoy in the afternoon and Peppermint is perfect after dinner,” says Twining, who has travelled extensively throughout India and Sri Lanka picking and buying tea leaves.

In Myanmar, where teahouses abound offering concoctions with generous servings of condensed milk and sugar, the drink needs no introduction. What Twining seeks to do, though, is to share the secret to making the perfect cup of tea, the English way. Coming from a family that has consistently supplied tea to every British Monarch since the reign of Queen Victoria in 1837 until the present day, the man surely knows what he’s talking about.

“Tea is a very personal drink and you can have it any way you want, as long as it brings you enjoyment,” says Twining, adding, “Tea is the most sociable drink, and I congratulate the people of Myanmar for having discovered that.”

Despite his short time in Myanmar, Twining took to learning about local tea, which he describes as “having great body, quite rich taste and is very pleasant”.

The company doesn’t own any tea estate, but rather purchases from 16 tea-producing countries around the globe, basing its choice on what best suit each particular blend. Strong, robust teas are generally found in India, Sri Lanka and Africa, while lighter, smoother teas are sourced from China and Japan.

As the latest addition in the global marketing reach of the British brand, which by now has climbed up to 116 countries, Myanmar promises a fast growing consumer market with a large tea-drinking population.
“As Myanmar opens up and the economy grows, we expect an increasing demand for the finest quality tea,” says Jonathan Lam, Category Business Manager for Premium Distribution, the sole distributor for Twinings in Myanmar.