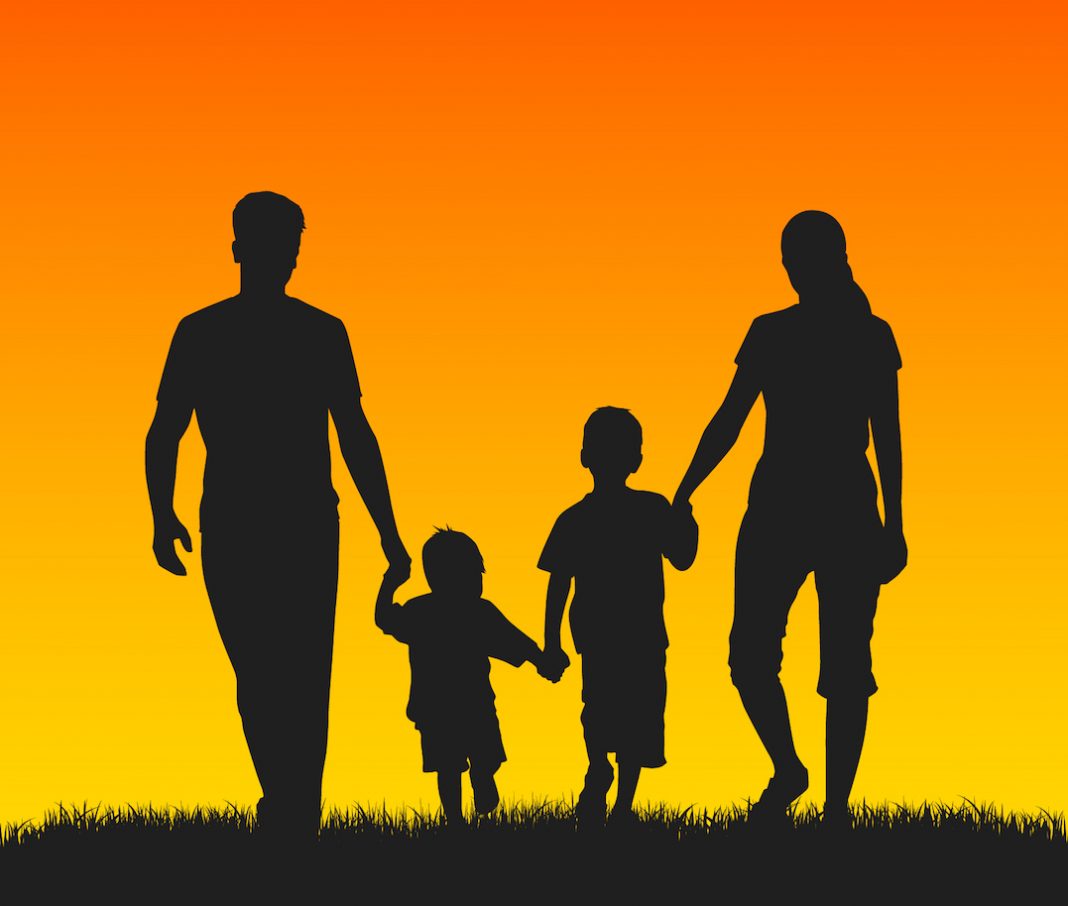 The Essentials of Family Protection

There are always things we overlook in life. Sometimes we encounter challenges which we could have avoided and the “if only” syndrome hits us like a train.

Starting a family brings a number of obvious new responsibilities to any couple. These are often viewed as fun and exciting and the newbie parents look forward immensely to their recharged lives with little ones; even the sleepless nights are attractive. When the new family member arrives there is a fizz of excitement amongst the entire extended family of each parent.

One of the things you really ought never overlook is the protection of your family. This means guarding against the practicalities of what may happen in the event of any kind of small challenge up to a major catastrophe.

In terms of financial protection there are two main areas. Firstly, some of us encounter major medical challenges in our lives. These can cost heavily. Secondly, the provision of financial support for the family where the breadwinner lose their capacity to create income. This could be disability or even the death of mum or dad or both.

The emotional turmoil any of these events is devastating. If there are also financial hardships, as well, this makes matters more difficult; sometimes catastrophic.

So, what should you do to provide for these types of event where your family would suffer? What could go wrong where you need to make financial protection arrangements for the family?

Situations of risk could be that any family member may suffer from medical conditions which require serious treatment for protracted periods. Do you have access to the right medical facilities for these events and can you afford such treatments?

I have two examples here. First a friend had a new daughter who initially appeared to be perfectly healthy; but then it was discovered that she had a defect in her eye. After seeking treatment there seemed to be only a slim chance that this could be corrected.

Second I knew a father of two, in his thirties, who contracted a rare spinal infection which left him a paraplegic – paralysed from the waist down. He was on the verge of death for a while but recovered and lived. This condition has changed the lives of his entire family.

This father had consulted with me when he first discovered he was about to make that incredible change in his life and start a family. He and his wife were over the moon and, once the family arrived, were living a very happy life together. We devised a strategy to ensure that in the event of a catastrophe he would have all the critical financial angles covered.

This included medical insurance for the entire family. I suggested that he cover his and his wife’s life and also his earning power. He initially dismissed this notion and was adamant that this could never happen to him. Eventually he saw the sense that it can happen to anyone.

When I visited him after the terrible event one of the first things he said to me was that it really can happen to anyone. His loss of earnings insurance means his insurer pays 75% of his salary as an ongoing income, enabling the family to continue life with dignity and a semblance of unity.

One further blessing was critical illness cover he had instigated. This provided a lump sum of compensation to him after the event, enabling him to cope with some of the costs of being a paraplegic. He can even afford to buy a car and have it converted for him to be able to drive.

What a great outcome. These insurances were not cheap but have saved the family from disaster and financial ruin giving them the ability to be together and live a decent lifestyle.

The alternative would have been that they would all be facing critical financial difficulties for a long time and not been able to live as a family with decent financial backing. All this was based around the thought that “this will never happen to me”. It does happen to people. These are ordinary folks like you and me.

Have you heard of risk management and perhaps been confused about what this really is? If so congratulations; you have just read your first session on the subject and are sufficiently equipped to comprehend what this means. Now you need to extend the theory and put the insurance protection in place for your own family.
Questions to the author can be directed to PFS International Consultants at: [email protected]