MYANMOREThe Ultimate Guide to What's On
More
Home Thingyan! Obama Coming For Thingyan- Track Which Mandats He Might Visit 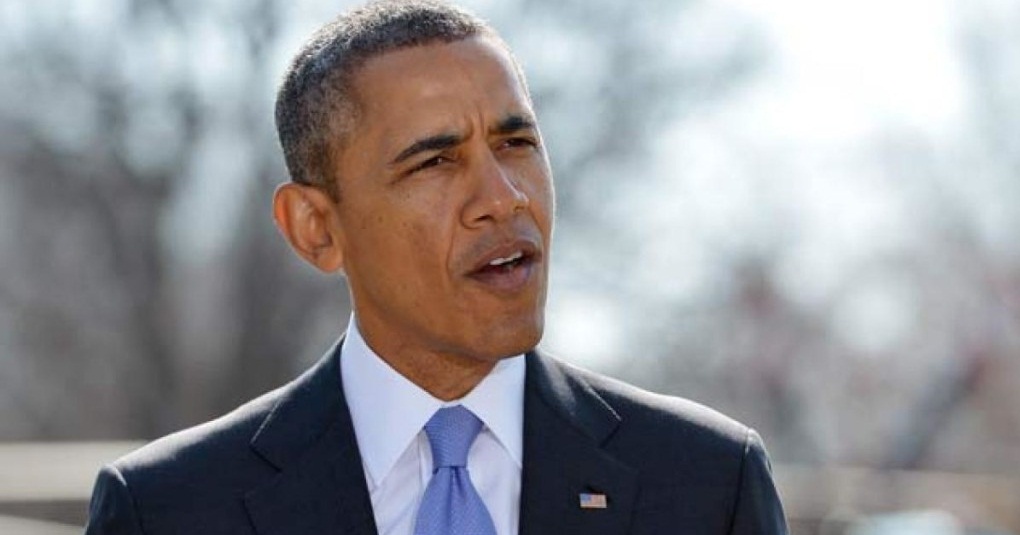 President Obama Meets A New President For the New Year

Surely the idea of President Obama on top of a mandat gave the joke away for many of you. MYANMORE wanted to celebrate April Fools Day as innocently as possible, hopefully we succeeded. If you hear of anyone waiting for Air Force One, help out by letting them know that there will be plenty of traffic and madness without US Secret Service patrolling Yangon.

PARTY TIME! AT HUMMINGBIRD – DJ Fisewook plays at 9pm before he leads the Sunset Boat After Party tomorrow at Union Bat & Grill.

THINGYAN FOOD FESTIVAL AT MYANMAR PLAZA- Booths with cuisines from all over the world, especially Asian countries. Ends at 9pm.

Bars and restaurants open during Thingyan 2018